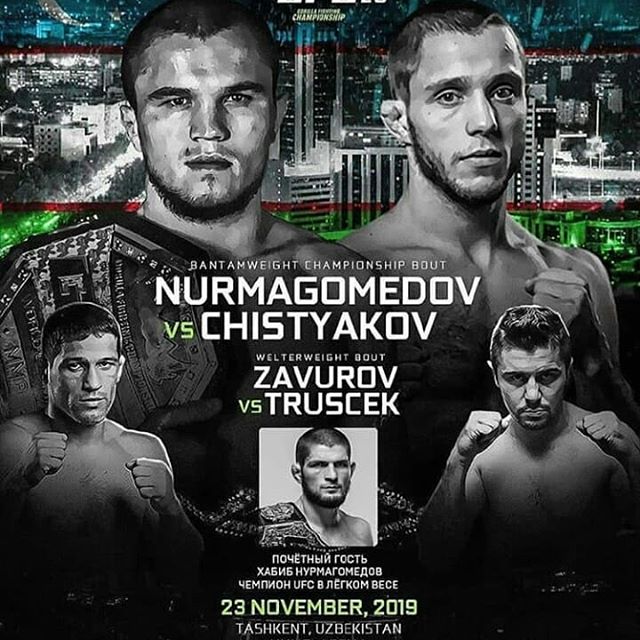 The event will be attended by several famous MMA fighters, including Khabib Nurmagomedov.

According to Khabib, 6 athletes from his team and 7 fighters from Uzbekistan will be holding battles.

It should be noted that Nurmagomedov is planning to open his own academy in Uzbekistan.