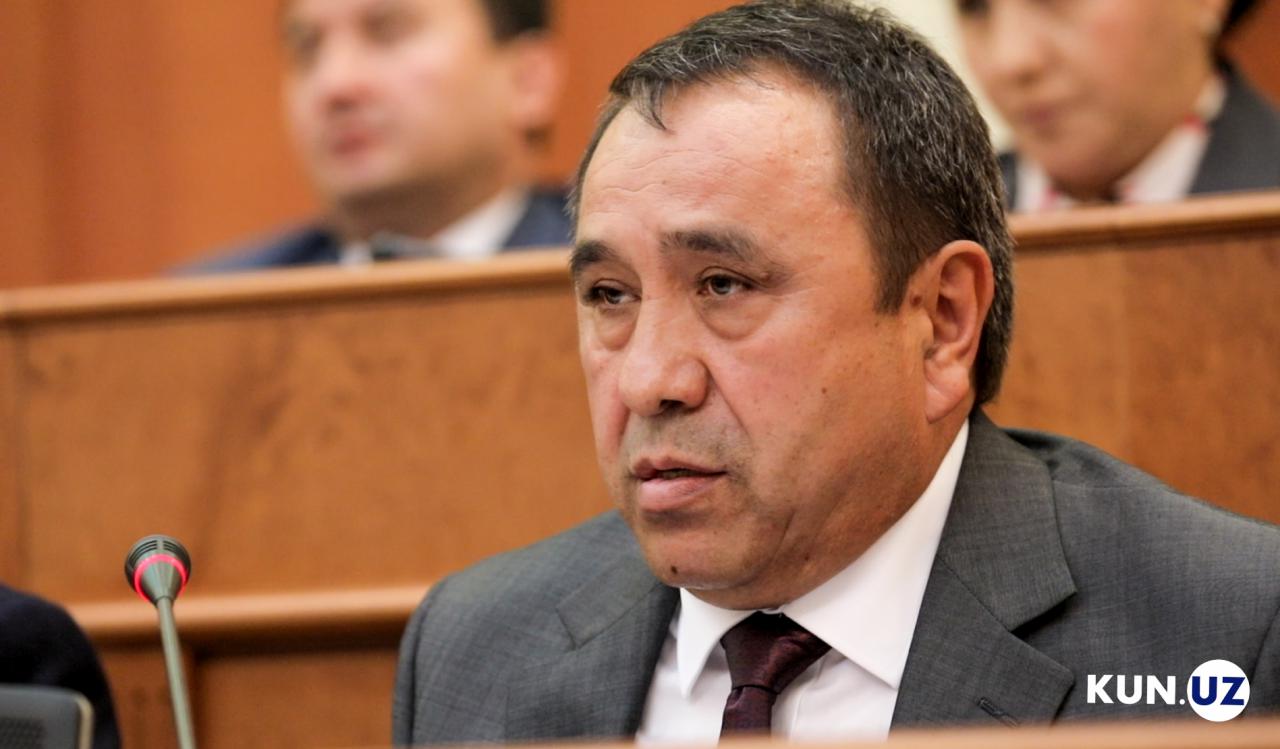 At the XXIII plenary session of the Senate, the issue of illegal cutting of trees and improper use of forest resources in Uzbekistan was discussed. Delivering his speech during the session, the Chairman of the Forestry Committee Nizomiddin Bakirov provided information on the state of the Forestry Fund lands in Uzbekistan and listed problems in the field.

According to the Committee's Chairman, 3.2 million hectares of land in the country is covered with forests. This represents 7% of the total area. 821,000 hectares of them is cultural forests (only 2%).

“There are cases when lands of the Forestry Fund are used for other purposes. This makes the question of landscaping even more difficult.  At the same time, it is necessary to pay attention to the creation of jobs through the expansion of forest resources,” Nizomiddin Bakirov said.

“We have not only the Aral Sea disaster, but also many other environmental problems. I think it's better to set a record by landscaping hectares of land, rather than cooking tons of pilaf,” the Chairman of the State Forestry Committee said.