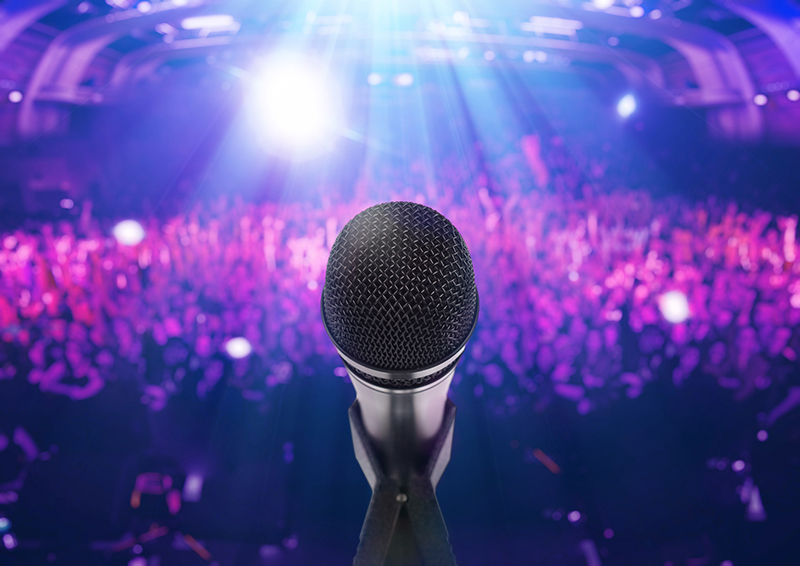 On October 14, a press conference was held at the Agency for Information and Mass Communications with participation of officials from the Ministry of Justice and the State Tax Committee, Kun.uz correspondent reports.

During the event, the department head of the State Tax Committee (STC) Shukhrat Ismailov spoke about taxation of the income of artists. He said that currently many artists pay certain taxes.

“They get a license for 3, 6 or 9 months, sometimes for a year. They pay a fee, and a certain amount goes to the budget. In addition, every month they pay a single social payment,” the STC representative said.

According to him, from January 1, 2020, artists will fill out a declaration of income.

“We plan to introduce a new taxation system for artists. From January 1, 2020, they will fill out a declaration of income. The annual amount (income) will be rounded in April each year,” Shukhrat Ismailov noted.

The STC representative also spoke about how the tax authorities will determine the income of artists.

“Each time before the wedding, the restaurant owner and artist will enter into a contract. The contract will indicate the service cost. Copies of the agreements will be transferred to the tax authorities and monitoring will be introduced in this way,” he said.

14:04 / 22.03.2019
Citizen of Uzbekistan who attempted to transfer undeclared $19,000 cash valuables detained in Yekaterinburg
Leave a comment.You must register to post a comment!
Authorization with social networks