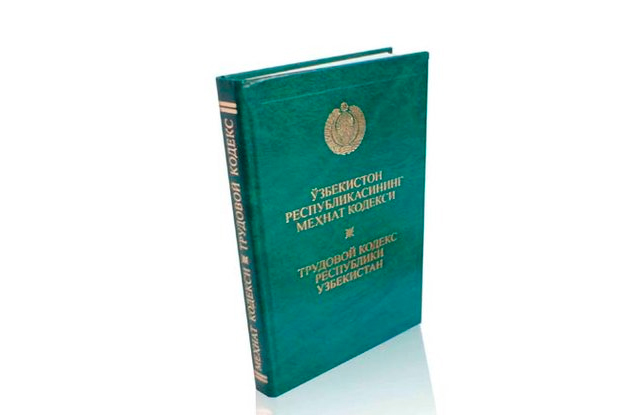 On October 14, the Ministry of Employment and Labor Relations published the revised draft Labor Code for discussion, Spot writes.

The current Code entered into force 23 years ago and was then considered as interim, ensuring the country’s development in transition.

In addition, the current Code is aimed at preserving jobs (rather than creating new ones), large enterprises, and the employer’s high labor costs.

The new edition will be based on other principles. It is envisaged that it consists of three parts (general, special and final); seven sections (including social partnership, employment, individual labor relations; vocational training, labor protection, regulation of labor relations), articles mainly of direct action.

The project can be learnt and commented on until October 26.

10:49 / 08.04.2019
Are labor laws enforced in Uzbekistan?
Leave a comment.You must register to post a comment!
Authorization with social networks