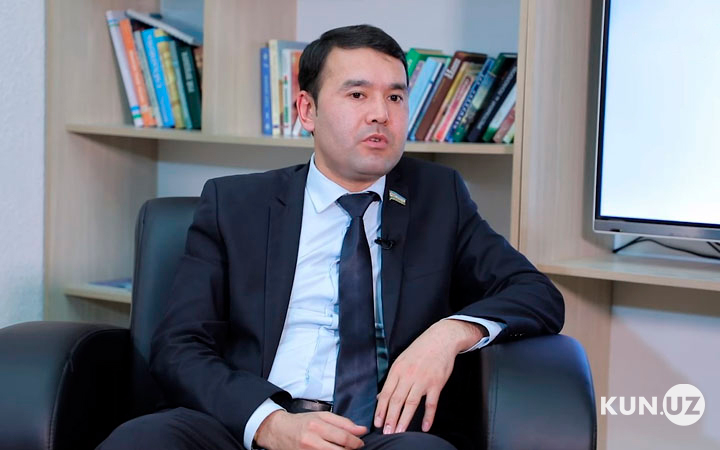 A deputy of Oliy Majlis Rasul Kusherbayev shared his views on monopoly and the company Artel.

“I am against any form of monopoly. Because in a monopoly environment, one person or group of people is sacrificed for the sake of enrichment and well-being of others. Monopoly restricts freedom, kills competition, hinders development, and leads the society to economic slavery.

We want to believe that Artel is not a monopoly. De jure it is not a monopolist and is not trying to do that, but de facto strives to achieve it. This can be seen in the example of various barriers and increased customs duties on imported goods.

Recently, an economist Yuliy Yusupov said that Artel is benefiting from the import restrictions, and it seems that our ministries and agencies work for the benefit of the company alone. In its turn, Artel stated that it has nothing to do with the adoption of normative-legal acts, the economy in Uzbekistan operates on the principles of free market. Simply put, Artel has not engaged in lobbying. Because it has no political backing for political lobbying. In practice, it was the only thing that the company officially lacked.

The other day I realized that Artel had chosen the “Milliy tiklanish” (“National revival”) party, it means that Artel chose the party to have an official “support” in pursuit of monopoly. Now there is an opportunity to officially engage in lobbying and to try to become a de jure monopoly through legislation.

Unless equal opportunities and conditions are created in the economy, majority will be enslaved for the benefit of minority. We stand for freedom, equality and eradication of monopoly in the economy.

I have no objection to the “Milliy tiklanish” party, I wish them good luck. But they should keep in mind what a monopoly is.

21:10 / 27.07.2019
Deputies: Some officials are ready to do everything to please the top management
Leave a comment.You must register to post a comment!
Authorization with social networks