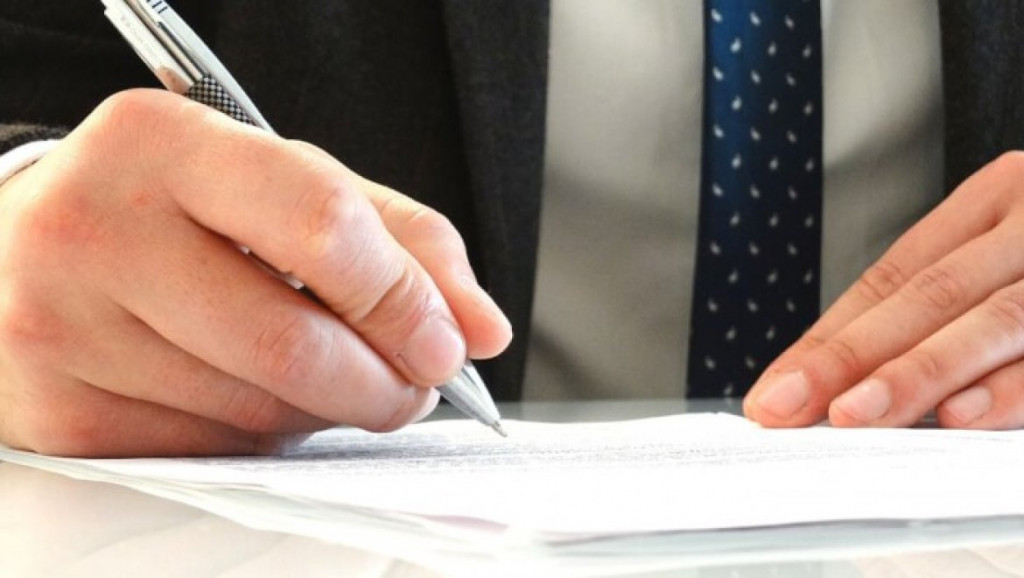 On October 14, during a business meeting of economy ministers of Turkic-Speaking States held in Baku, a Memorandum of Understanding was signed on the exchange of information and experience among various types of economic zones, Trend said.

Also, within the framework of the business forum, a Memorandum of Understanding on the assembly of cars between Uzavtosanoat and AzerMash OJSC was inked.

13:13 / 04.01.2020
Uzavtosanoat compares prices for new models in Uzbekistan with abroad
Leave a comment.You must register to post a comment!
Authorization with social networks