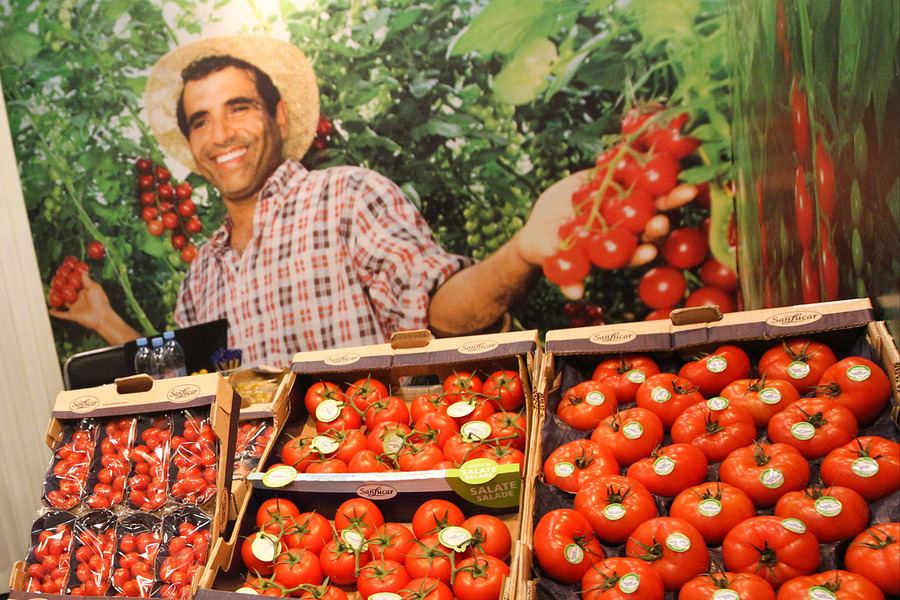 On October 14, a law was passed on Uzbekistan’s joining the Cartagena Protocol on Biosafety to the Convention on Biological Diversity (Montreal, January 29, 2000). A deputy Farkhod Kuvvatov explains what it means for the country.

In recent decades, in connection with new scientific discoveries and the development of technology, the active progress in modern biotechnology has been noted.

The use of biotechnology is of great benefit in medicine, agriculture and other fields. With its help, medicines and vaccines, new varieties of crops, new fuels and various industrial materials are obtained.

According to experts, by 2025 the agricultural biotechnology market will increase by an average of 10-11%.

How useful or harmful is the use of genetically modified agricultural crops?

The use of pesticides and herbicides decreased by 18.4%, which favorably affects the environment.

Carbon dioxide emissions decreased by 27.1 million tons. This is equivalent to exhaust emissions of about 16.7 million vehicles.

In this regard, in order to assess the harmful effects of genetically modified organisms (GMO) on the environment and human health, the Convention on Biological Diversity and the Cartagena Protocol on Biosafety have been developed by the international community with the UN support. To date, 171 countries and the European Union as an international organization have joined the protocol.

The main objective of these documents is to help countries provide protection in the safe transfer, processing, use and import/export of GMO products that can have adverse effects on the environment and human health.

Joining this protocol will allow preserving and wisely using natural resources, applying measures to maintain biosafety, influence the application of the provisions and determine the ways for its further development.

It will also contribute to the improvement of standards and practical procedures related to the movement of GMO products across borders, increase the reliability and transparency of biosafety regulatory procedures.

14:35 / 23.01.2020
Cartagena Protocol on Biosafety takes effect in Uzbekistan
Leave a comment.You must register to post a comment!
Authorization with social networks