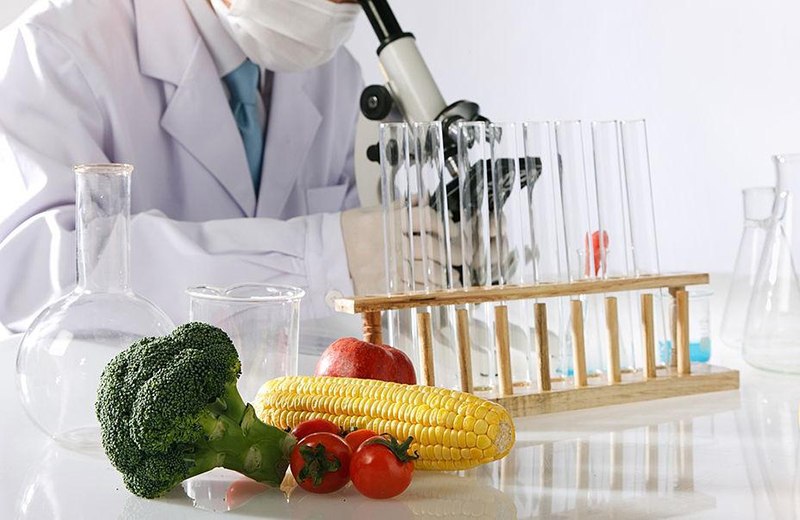 On January 23, the Cartagena Protocol on Biosafety to the Convention on Biological Diversity, adopted in Montreal on January 29, 2000, entered into force in the Republic of Uzbekistan, the MFA press service reports.

The Cartagena Protocol supplements the provisions of the 1992 Convention on Biological Diversity, to which Uzbekistan acceded on October 17, 1995.

Currently, 172 states are parties to the Cartagena Protocol.

The purpose of this international treaty is to help ensure an appropriate level of protection in the safe transfer, processing and use of genetically modified organism (GMOs), resulting from the use of modern biotechnology and capable of adversely affecting the conservation and sustainable use of biological diversity.

The participation of the Republic of Uzbekistan in this international treaty will improve the practical procedures related to the use and movement of GMO products. It will prevent a potential threat to the population and the environment from the use of modern biotechnology products.

17:34 / 06.02.2019
The French to create laboratories in Uzbekistan to identify products containing GMOs
Leave a comment.You must register to post a comment!
Authorization with social networks