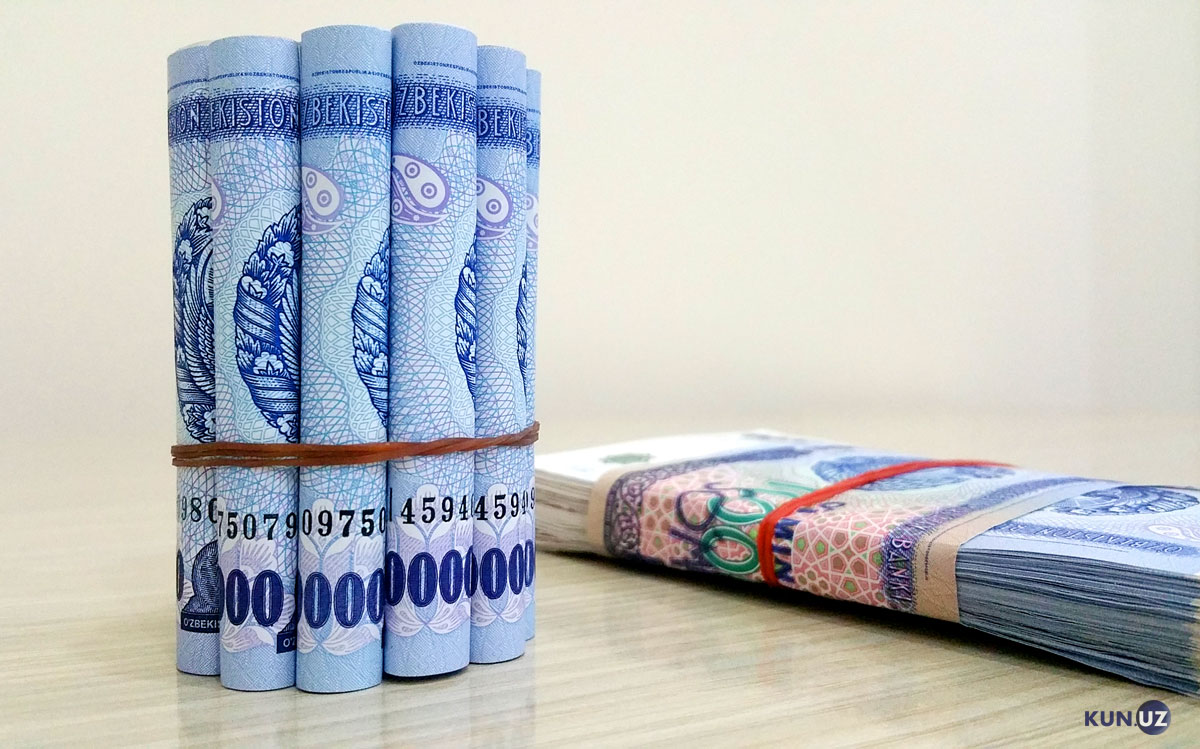 Devaluation of the national currency has also had an effect on the population’s mood and activeness. This is stated in the Central Bank’s information on the impact of devaluation on deposits of individuals.

It was noted that in July-August 2019, there was an increase in demand for foreign currency under the influence of internal and external factors, which resulted in the acceleration of the national currency devaluation. In January-July 2019, the exchange rate of the US dollar increased by 4% (from 8,336 to 8,667 soums per US dollar), and the average monthly growth rate was 0.6%. In August, there was a sharp increase in the exchange rate (8.2%). By September, the US dollar’s exchange rate had returned to its previous trend and the monthly rate of growth had dropped to 0.5%.

“Devaluation of the national currency has also had an impact on the population’s mood and activeness. In particular, the monthly survey conducted by the Central Bank shows that in June-September 2019, the number of respondents who prefer to keep their deposits in foreign currency increased,” the CB report said. 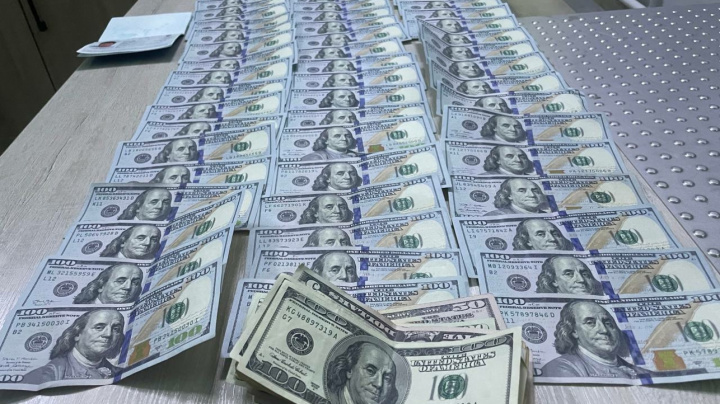 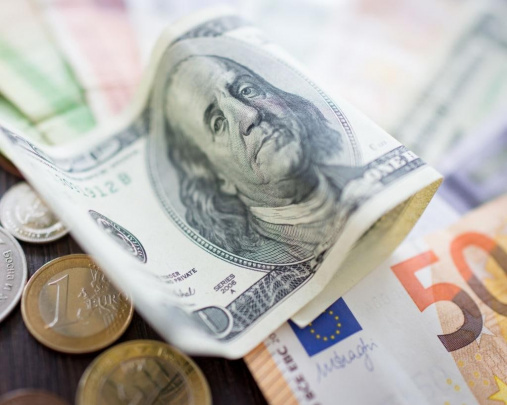 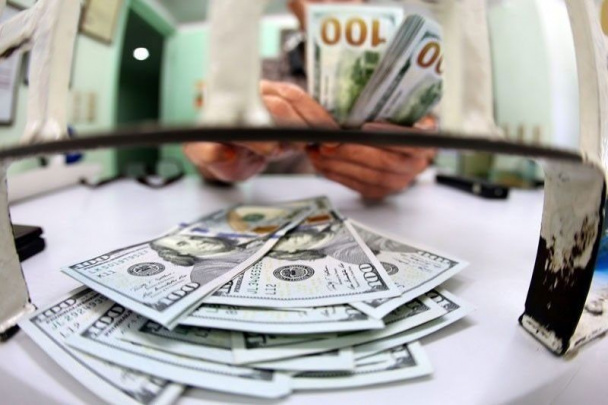 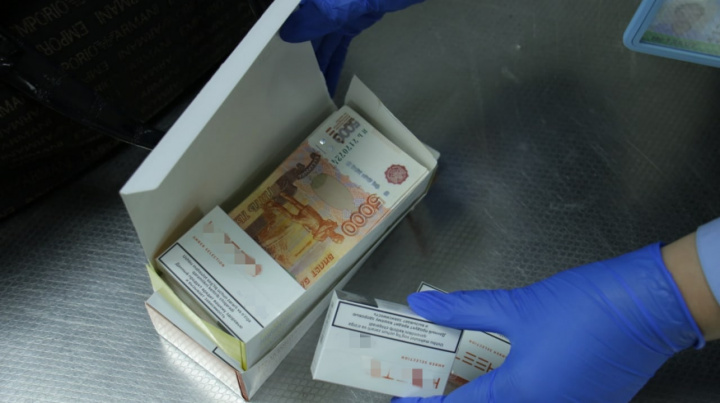 15:03 / 10.03.2022
Individual trying to smuggle almost $43,000 out of the country detained at Tashkent airport
Leave a comment.You must register to post a comment!
Authorization with social networks