In 2017, there were more than 600 cyber-attacks on government websites, this indicator declined by 30% in 2018. This was stated at the first international scientific-practical conference “Modern military conflicts: the content and lessons learned”, which is taking place in Tashkent.

According to Kun.uz correspondent, today Lieutenant Colonel Temur Abdullayev made a report on the topic “Problems of growing cyber threats to government information systems”. 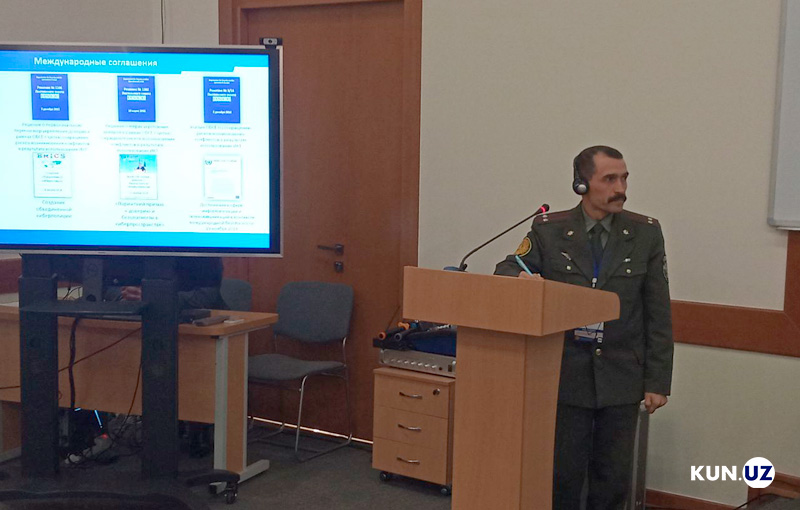 “The situation in cyberspace has reached a critical level. About 50 million hackers carry out destructive actions in cyberspace. Taking into account the current situation, it is necessary to develop international legislative acts to improve cyber security, and to make quick decisions to strengthen the sphere.

There is a Center for Ensuring Information Security in Uzbekistan. It keeps track of all the events. For example, in 2017, there were more than 600 attacks on government websites. In 2018, this figure was down by 30%. However, there is a trend and attacks continue. That’s why cyber security in the national space is very important,” Kun.uz correspondent quotes Timur Abdullayev as saying.