Uzbekistan uses educational institutions of Rosatom to train personnel within the framework of the nuclear energy program, the press service of the Justice Ministry said. 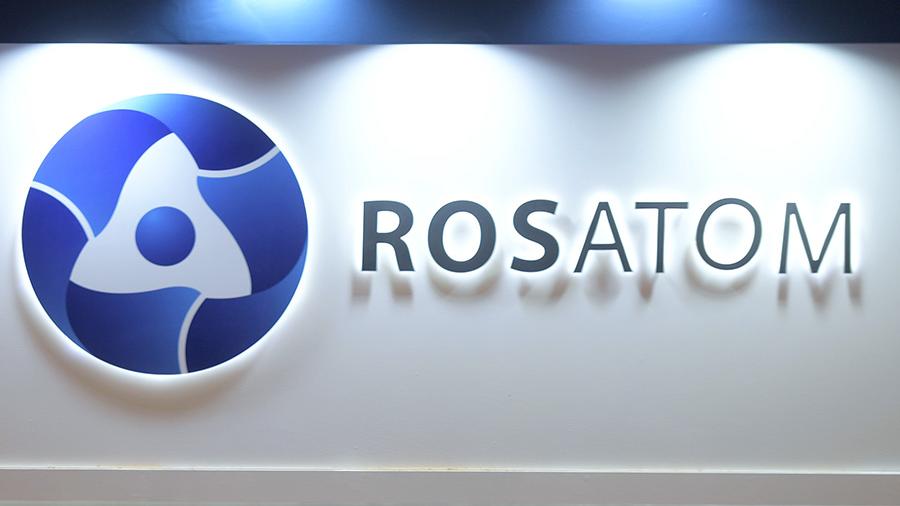 According to the resolution, a strategy for development of personnel potential for the nuclear energy program of Uzbekistan was approved.

“In order to implement the strategy, cooperation will be established with the International Atomic Energy Agency (IAEA), the World Nuclear University (Great Britain), as well as educational institutions of Rosatom,” the ministry said.

The employees, who will be directly involved in the operation of the future NPP, will be trained in four stages.

The base university, which will form the professional composition of the nuclear industry, has become a branch of the Moscow Engineering Physics Institute in Tashkent.

The first foreign representative office of the National Research Nuclear University MEPhI began its work in Tashkent in September this year at the Institute of Nuclear Physics of the Academy of Sciences of Uzbekistan.

An agreement on cooperation in the NPP construction was signed last fall during a visit of the Russian President Vladimir Putin to Uzbekistan. The first nuclear power plant in Central Asia is planned to be commissioned by 2028. At the same time, the head of the Ministry of Energy Alisher Sultanov said that Uzbekistan had already decided to design and build two additional power units with a capacity of 1.2 GW each.

20:05 / 05.09.2019
Rosatom country office registered in Uzbekistan
Leave a comment.You must register to post a comment!
Authorization with social networks