From October 21, for security purposes, movement of trucks (more than 5 tons) will be restricted for six months on the territory adjacent to the Tashkent city complex, the press service of the capital’s administration reports.

The restriction is valid on the site of the streets of Islom Karimov, Olmazor and Bunyodkor for 6 months. 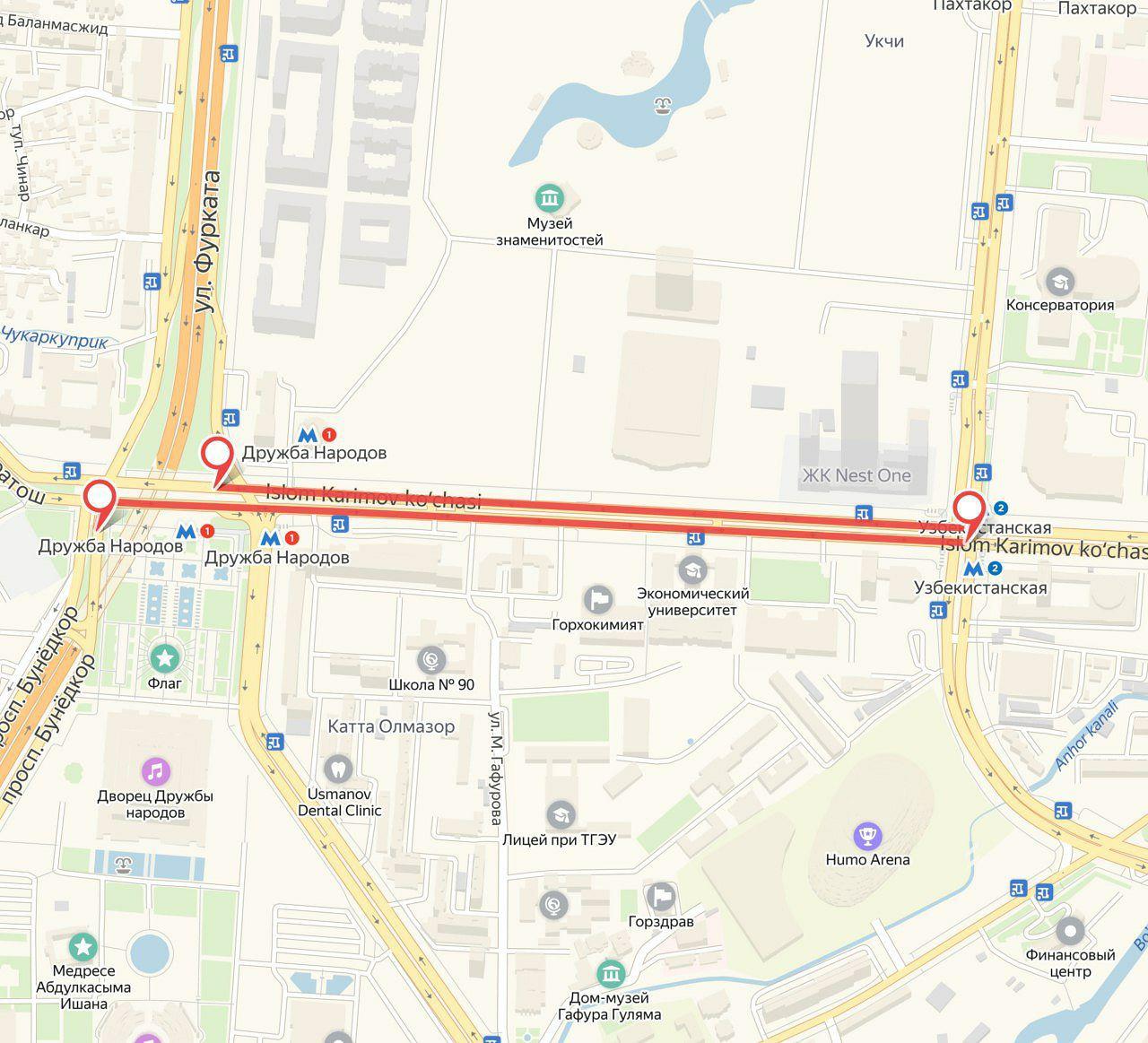 Earlier, it was reported that the names of new streets in the Tashkent city complex became known.

21:45 / 31.01.2019
Jakhongir Artikkhodjayev comments on his financial ties with the construction of Tashkent City

20:58 / 30.01.2019
Construction of the IBC “Tashkent City” continues
Leave a comment.You must register to post a comment!
Authorization with social networks