The Deputy Foreign Minister of Russia Andrei Rudenko at an interview with RIA Novosti commented on the proposal of the Kazakhstani President Kassym-Jomart Tokayev to create a common visa for the CIS countries. 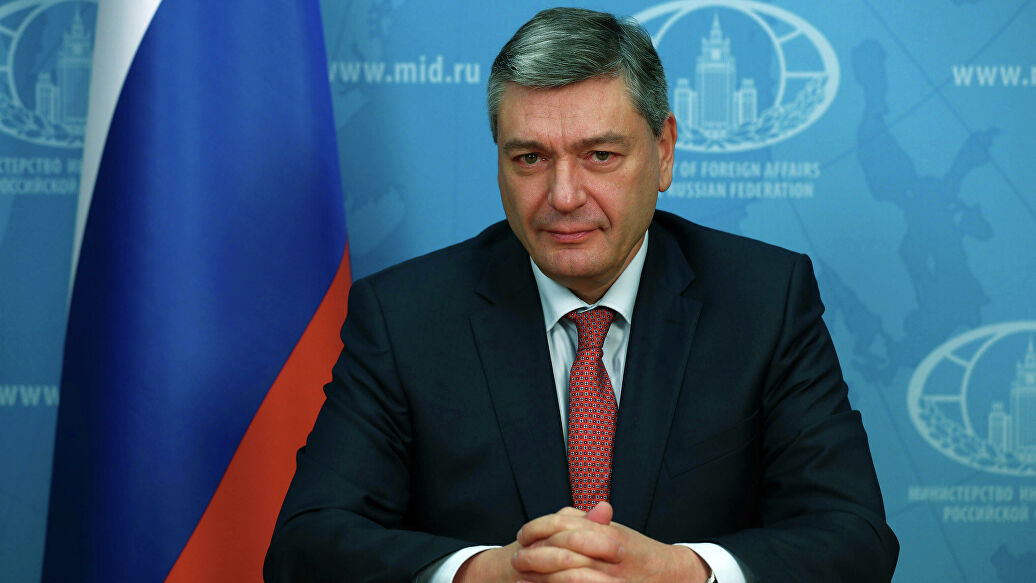 According to Rudenko, introduction of such a document could contribute to the development of businesses and tourist contacts of the Commonwealth countries with other states.

“Nevertheless, each of the CIS member states implements its own visa and migration policy, and the provisions of our countries’ national legislations in this area do not always coincide,” the Russian Deputy FM noted.

Moscow shares Tokayev’s position that this issue should be, first of all, comprehensively studied at the expert level with the involvement of all competent departments, Rudenko said.

According to him, principally, it will be necessary to determine which countries are interested in such a common visa for the CIS countries and whether they are ready to compromise in terms of convergence of migration legislation.

“It is also important to assess the amount of work that needs to be done to introduce such a common visa,” he noted. “This is a long process, so it’s too early to talk about any specific timelines for launching such a mechanism now”.

It should be recalled that Kassym-Jomart Tokayev put forward the initiative to create a common visa for the CIS countries during a meeting of the Council of CIS Heads of State in Ashgabat. He noted that there are still significant differences in the national visa and migration regimes of the Commonwealth countries, which create inconvenience for tourists who want to visit several countries at once.

15:20 / 04.01.2020
Uzbekistan welcomes first guests from China arriving on a visa-free regime
Leave a comment.You must register to post a comment!
Authorization with social networks