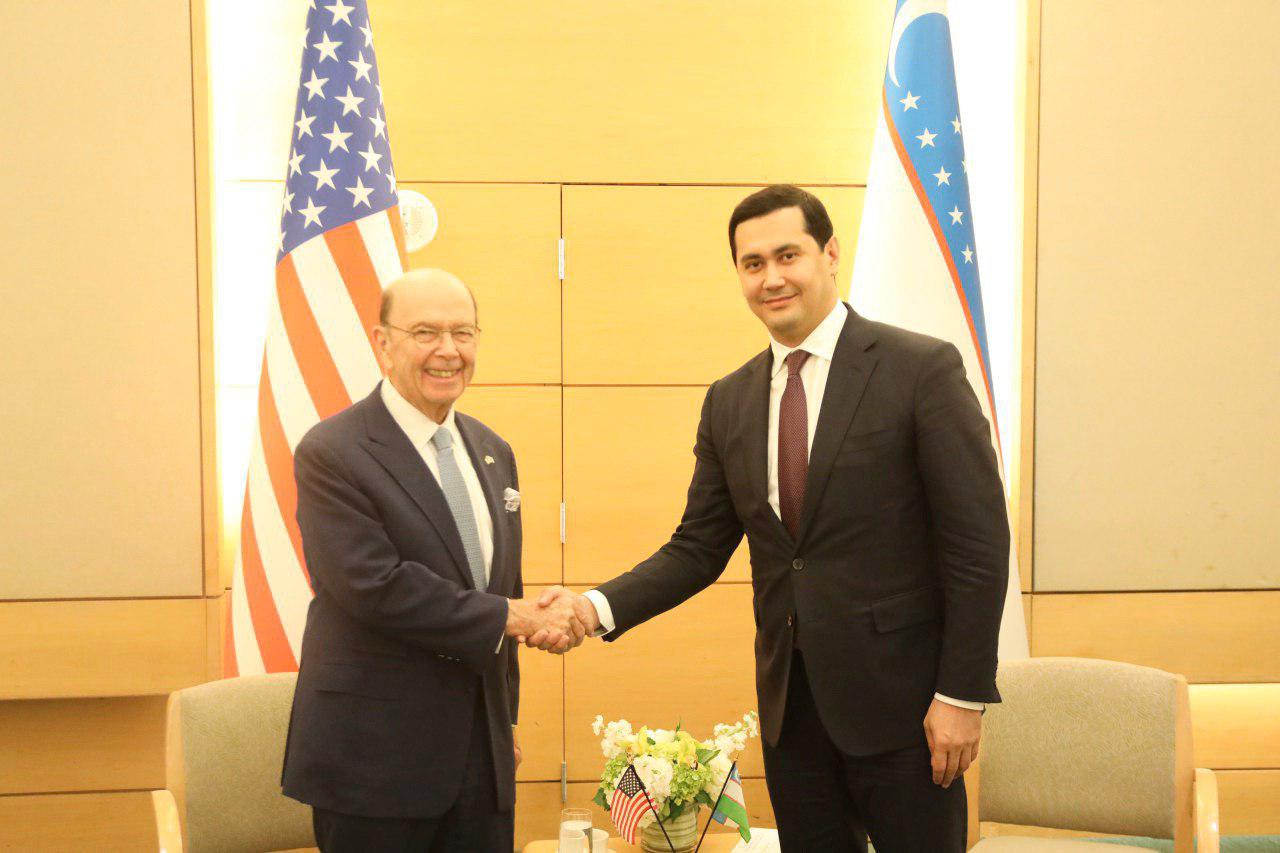 On October 22, the Minister of Investment and Foreign Trade Sardor Umurzakov met with the US Secretary of Commerce Wilbur Ross.

At the meeting, the parties exchanged views on the current state of mutual trade and promising mechanisms to increase trade between the United States and Uzbekistan. In this regard, the parties recognized the need for regular interaction at the interdepartmental level to expedite the resolution of existing issues and remove barriers to investment and trade. 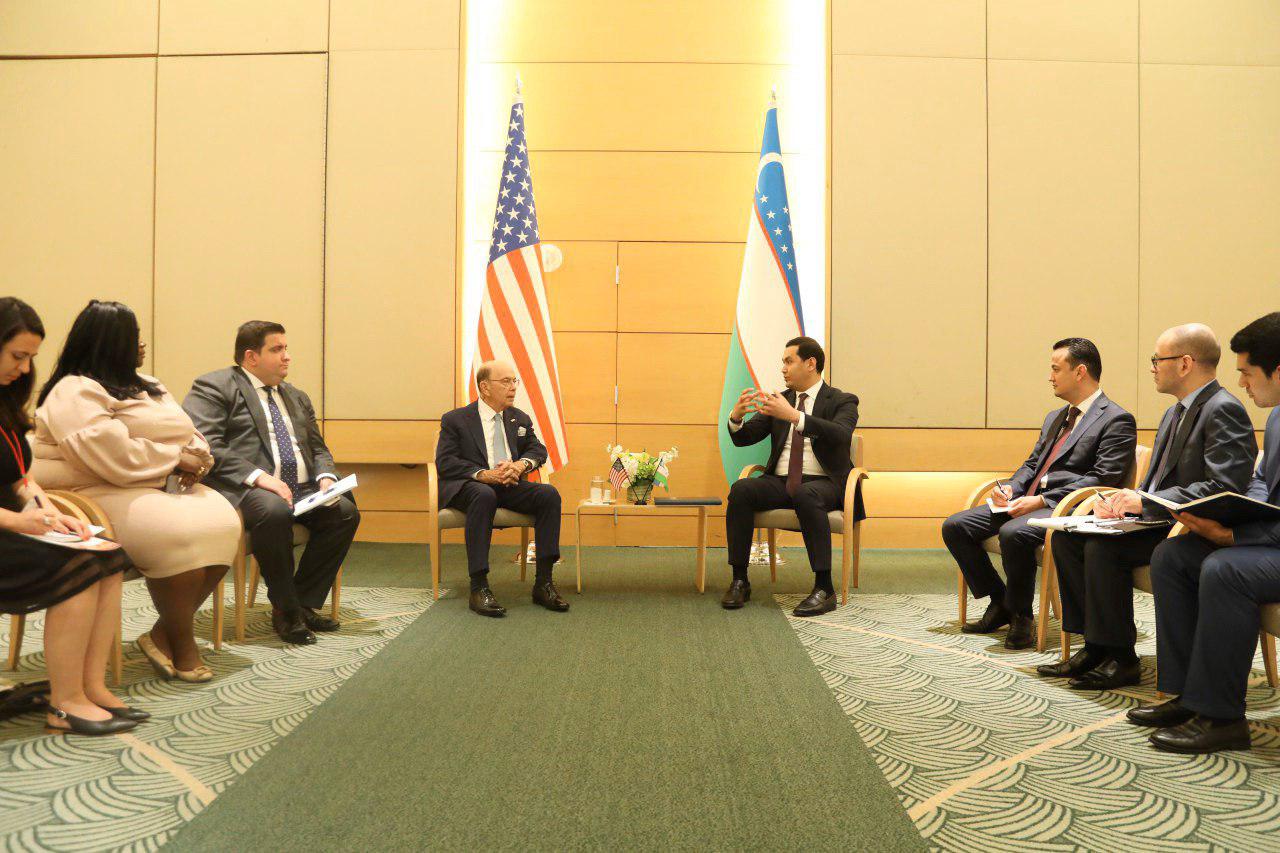 The Uzbek side, during the talks, voiced a proposal to intensify mutual trade by increasing the export of goods from Uzbekistan to the United States by 60 items of commodity nomenclature totaling $1.5 billion, which was positively accepted by the American side. The list of export-oriented products indicating volumes was transferred to the leadership of the US Department of Commerce in order to further develop trade agreements and contracts.

American colleagues expressed their readiness to carefully study the need of the American market for the goods offered for sale. 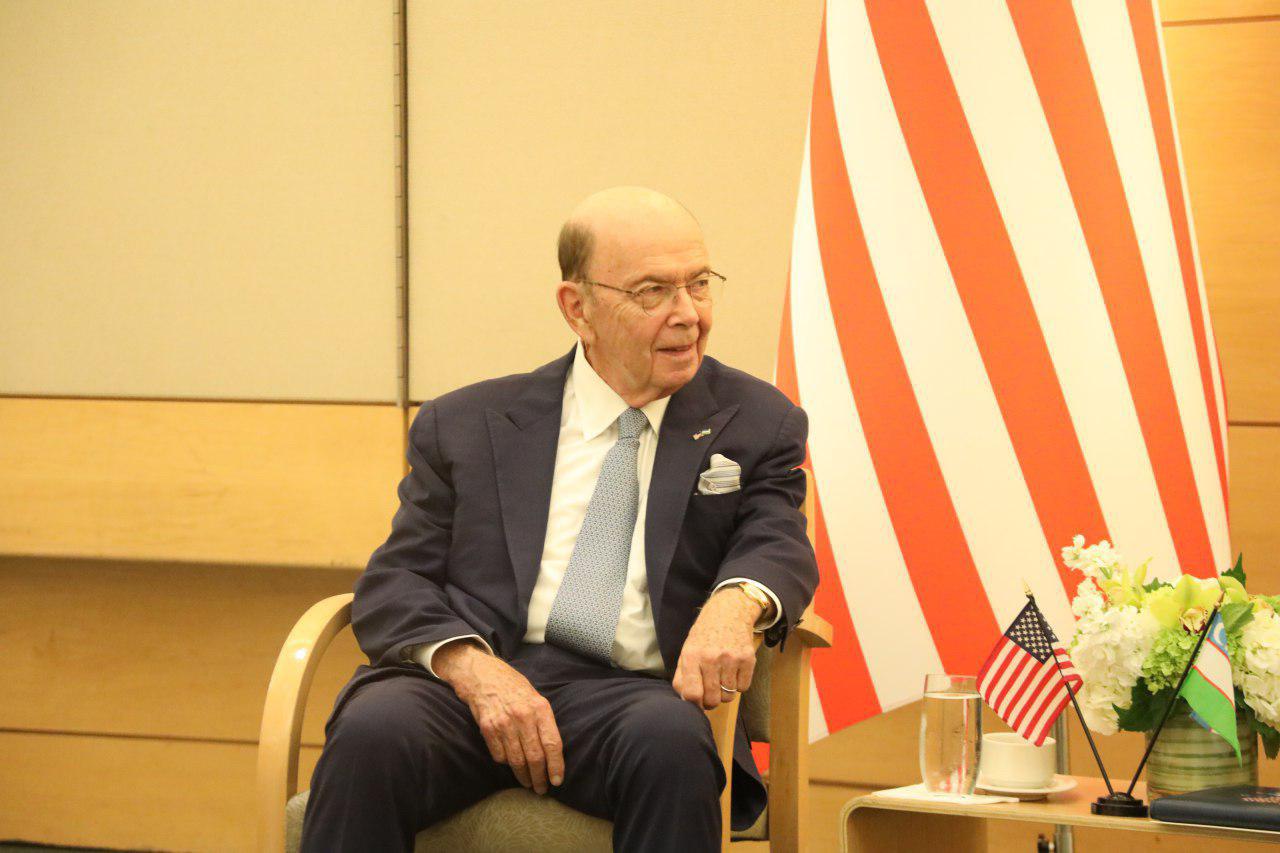 Also, within the framework of the meeting, a proposal was announced to increase the level of trade and economic cooperation between the countries of the Central Asian region and the United States by organizing a platform for interstate cooperation at the ministerial level in the “C5 + 1” format with the participation of ministers responsible for foreign economic and foreign trade activities.

Separately, issues of providing support by the American side to the process of Uzbekistan’s joining the WTO were discussed. 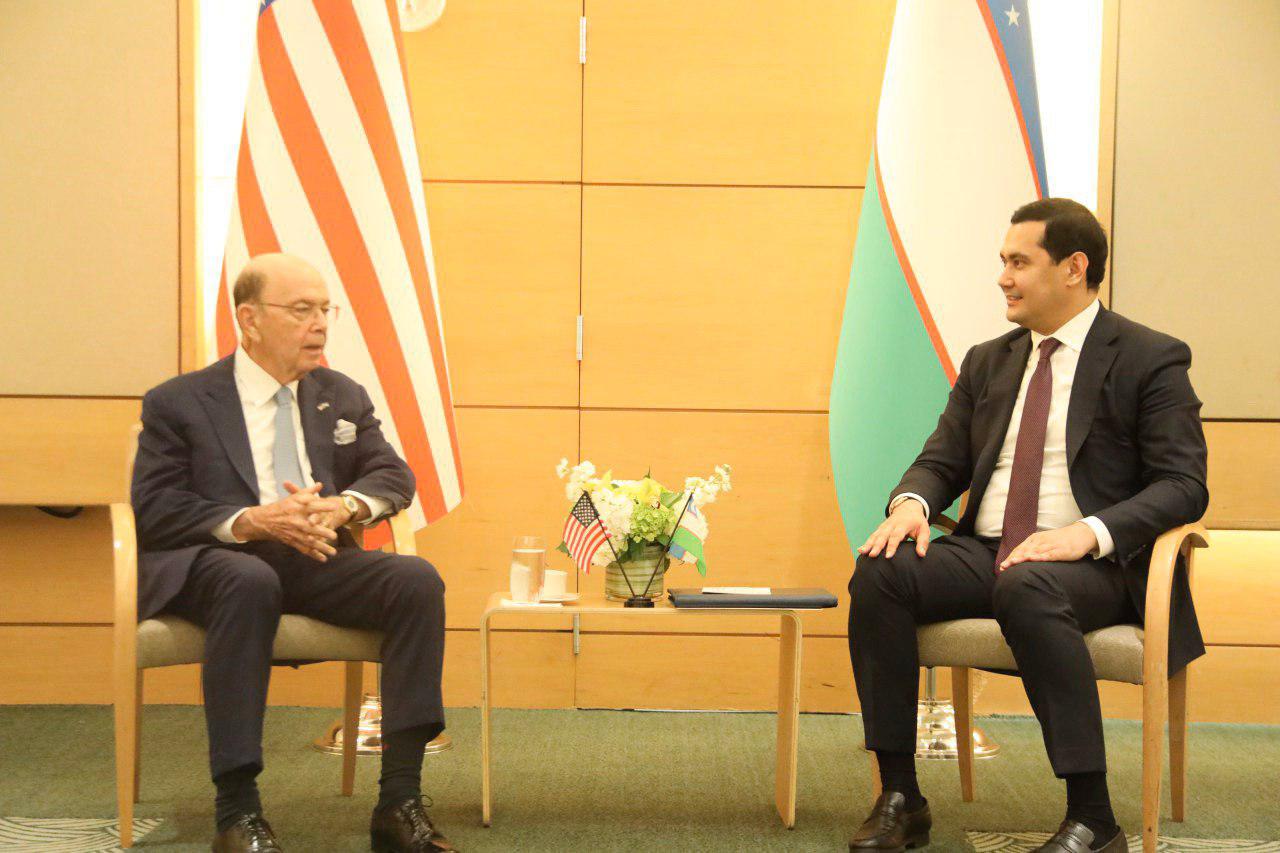 Following the meeting, it was decided to create an interdepartmental working group, consisting of high-level experts from the Ministry of Investment and Foreign Trade of Uzbekistan and the US Department of Commerce, with the aim of ensuring constant joint work to intensify mutual trade and promptly resolve issues.

07:30 / 19.02.2020
Sardor Umurzakov: Uzbekistan will further improve the business environment
Leave a comment.You must register to post a comment!
Authorization with social networks