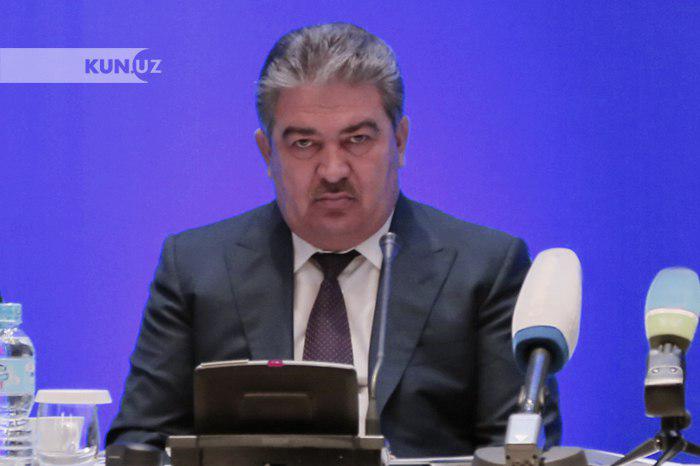 The People’s Democratic Party of Uzbekistan has announced that Ochilboy Ramatov will run for the Prime Minister post if the party wins the parliamentary elections. This information was confirmed to Kun.uz by Ulugbek Vafoyev, Deputy Chairman of the Party for organizational control and Human Resources.

It is reported that Ochilboy Ramatov, the First Deputy PM of the Republic, a Hero of Uzbekistan, a member of the party for almost 20 years, is a reserve candidate for the party.

For information, the current Prime Minister Abdulla Aripov will run for the post of PM from the Liberal Democratic Party of Uzbekistan.

It is noted that the other parties also formed a reserve for the election if a candidate wins it.

It should be recalled that on December 22, 2019, elections to the Legislative Chamber of Oliy Majlis and to local councils of people’s deputies will be held. More than 20 million voters, including around 2 million young people, will vote in the current election. 230 billion 549 million soums were allocated from the state budget to organize the elections.

20:57 / 26.12.2019
CEC makes a statement on conclusions of international observers following the elections

22:12 / 25.12.2019
International observer: Even the most remote polling stations had all the conditions for voters

14:54 / 23.12.2019
First results of parliamentary elections announced
Leave a comment.You must register to post a comment!
Authorization with social networks