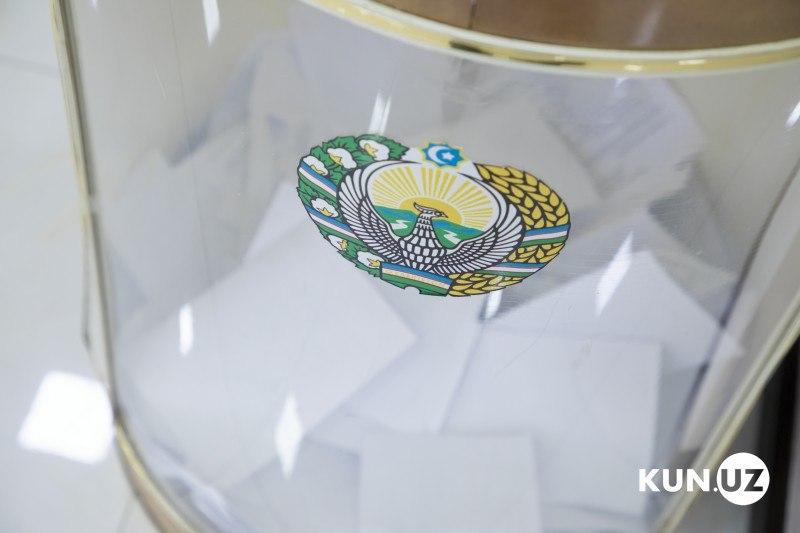 Today, January 6, Deputy Chairman of the Central Election Commission (CEC) Makhmud Istamov announced the final results of the elections to the Legislative Chamber of Oliy Majlis.

He also said that re-election of deputies to the Legislative Chamber of Oliy Majlis took place at 1730 polling stations in 25 constituencies.

It should be recalled that on December 22, Uzbekistan held elections to the Legislative Chamber of Oliy Majlis and local Councils of people’s deputies. 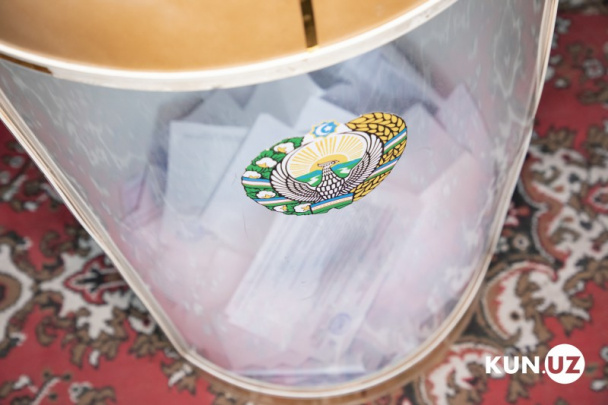 20:57 / 26.12.2019
CEC makes a statement on conclusions of international observers following the elections 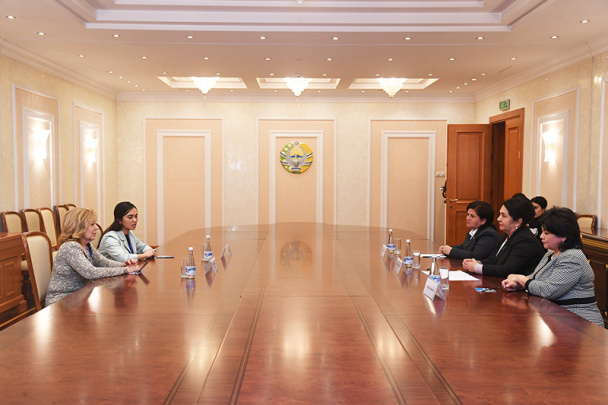 22:12 / 25.12.2019
International observer: Even the most remote polling stations had all the conditions for voters 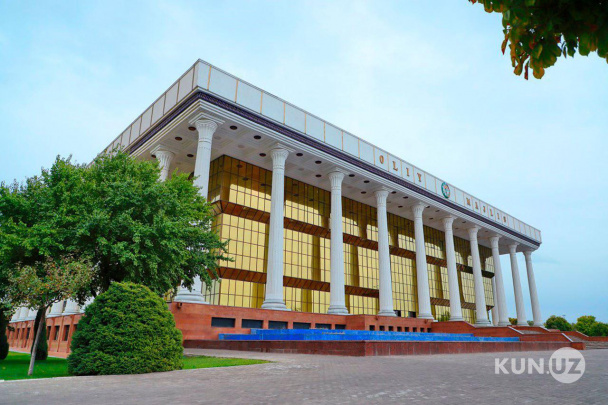 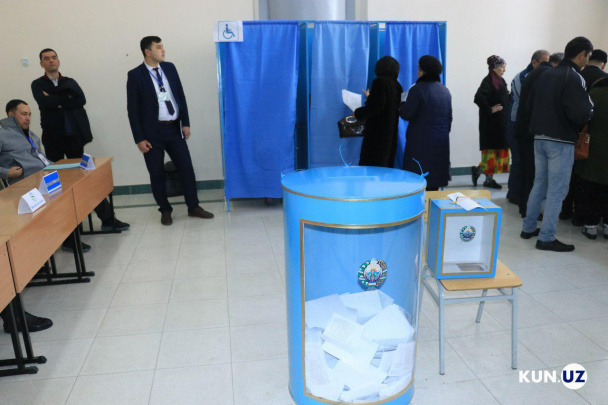 21:47 / 22.12.2019
CEC: Over 71 percent of registered voters attended the elections
Leave a comment.You must register to post a comment!
Authorization with social networks