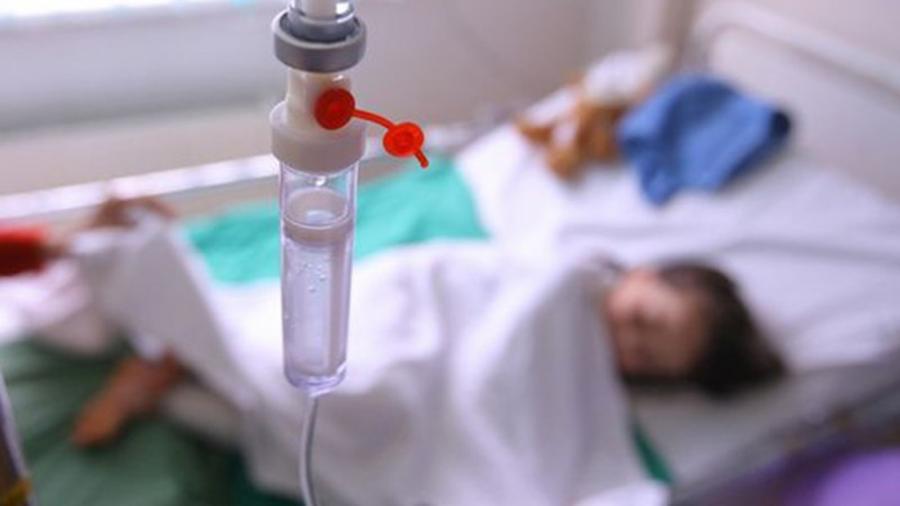 In the Fergana region, 11 children of kindergarten No. 9 were poisoned eating contaminated food.

According to the press service of the Prosecutor General’s Office, on October 23-24, 11 children of Fergana’s kindergarten No. 9 were admitted to the Fergana regional infectious diseases hospital with a diagnosis of acute diarrhea.

It also became known that since January, the private enterprise “Far G. T.” has been supplying food for kindergarten under outsourcing conditions.

At present, the prosecutor’s office of Fergana is conducting a preliminary investigation. In relation to the institution that did not report on the fact of poisoning of children on time, an official service check has been appointed.

19:11 / 21.11.2019
Employee of a kindergarten embezzles foodstuffs worth 180 million soums in Tashkent region
Leave a comment.You must register to post a comment!
Authorization with social networks