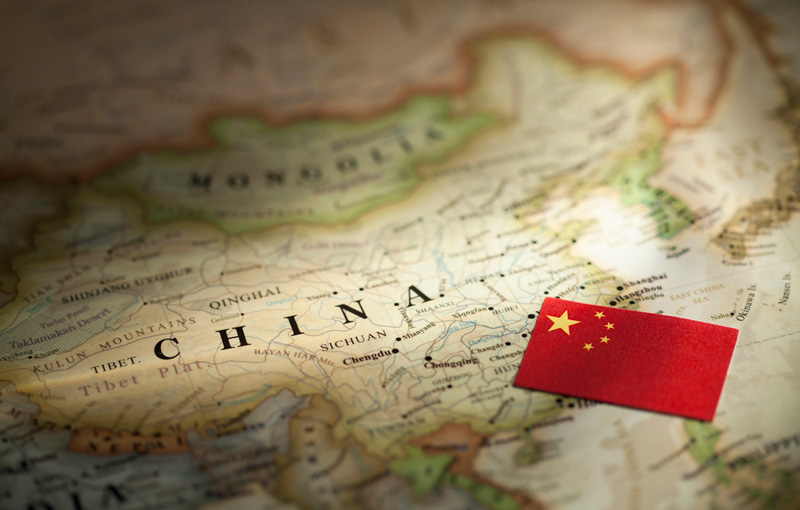 In accordance with the agreement, each party undertakes to issue multiple business visas for up to 6 months within 5 working days.

The visa-free regime enters into force starting from January 1, 2020.

09:05 / 26.02.2020
China reduces imports from Uzbekistan as coronavirus fears persist
Leave a comment.You must register to post a comment!
Authorization with social networks