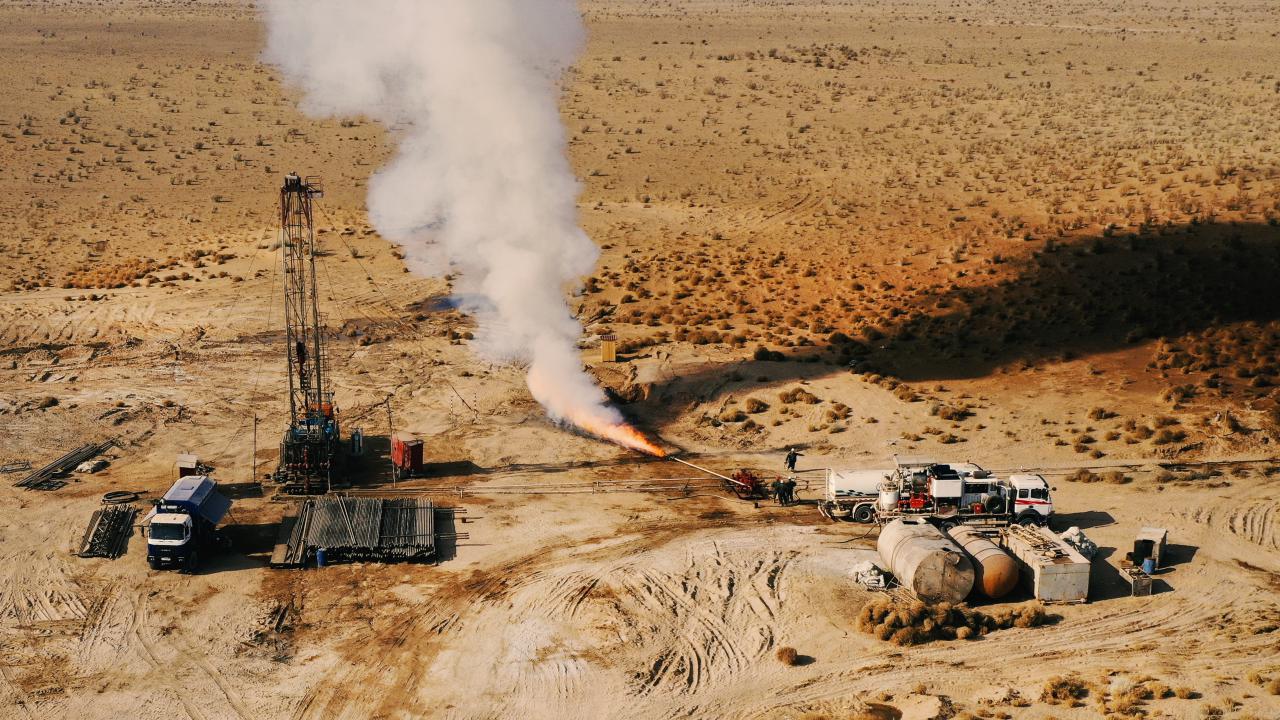 On October 27, 2019, Epsilon in cooperation with Uzbekneftegaz JSC completed workover of well No. 3 at Eshonquduq structure located in Kultak-Kamashi investment block. The workover included hydraulic fracturing. On October 29, the industrial flow of hydrocarbons was obtained, indicating the discovery of a new oil and gas condensate field.

Earlier, Uzbekneftegaz drilled three exploratory wells at Eshonquduq structure. Due to absence of hydrocarbon flow, all works at the structure were discontinued. Based on geological structure analysis, Epsilon decided to do a workover of well No. 3, including fracking, with extensive use of cutting-edge technologies. As a result, a new field was discovered with estimated reserves of 10 million tons of oil and 7 billion cubic meters of gas.

The company relies on modern equipment and advanced methods in their work. Upon completion of hydraulic fracturing and other undertakings, the soil from the adjacent territory will be rehabilitated.

18:35 / 14.01.2020
EPSILON: Developing gas transportation infrastructure in cooperation with Uzbekneftegaz
Leave a comment.You must register to post a comment!
Authorization with social networks