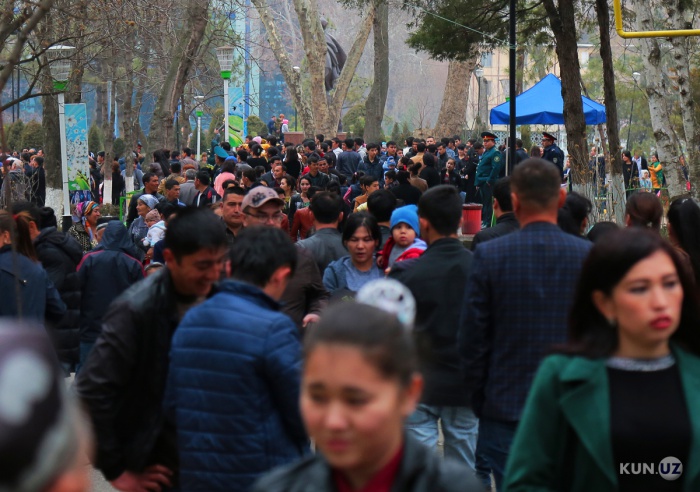 According to Spot, in January-September 2019, total income of the population amounted to 251.8 trillion soums, per capita income – 7.5 million soums.

The main source of income is labor activity (69.5%), which includes income of hired employees and self-employed people. Moreover, the first source of income accounts for only 26.9% of the total revenue structure, and the second one – 42.6%.

Thus, almost half of the incomes of Uzbek people are accrued through self-employment. This percentage is considerably low in Tashkent (16.1%), and high in Jizzakh (58.8%).

Earlier, it was reported that one of the biggest problems in Uzbekistan is the lack of medium-sized enterprises, from which more income could be generated.

In particular, four out of five workers in Uzbekistan are employed in agriculture or small-scale services sector. In addition, more than one third of employees work at state enterprises, and another third are self-employed.