The EBRD is expanding its regional presence in Central Asia’s most populated region by opening an office in Andijan, one of the largest municipalities in east Uzbekistan, the bank’s information service said in a statement.

The EBRD is opening an office in this region recognizing the area’s significant potential. The Andijan office will mainly be supporting local small and medium-sized enterprises (SMEs) through expert advice, training and a variety of financial tools.

It will be building on the success of the EBRD’s business advisory programme, funded by the European Union and the EBRD Small Business Impact Fund (with contributions from Italy, Japan, South Korea, Luxembourg, Sweden, Switzerland, Taipei China and the USA), which has already delivered almost 70 advisory projects for Uzbek SMEs.

Following the adoption of a new country strategy for Uzbekistan, in 2018 the EBRD signed 12 projects worth almost €400 million, a record level of business for the Bank in the country in a single year. Significant investments were made in the municipal and power infrastructure sectors, including the rehabilitation of water and wastewater infrastructure in the Fergana Valley, as well as in banking and industry. This year, the EBRD has already invested almost €250 million into the national economy.

To date, the EBRD has invested €1.3 billion through 70 projects in the economy of Uzbekistan. Support of small businesses is particularly important as the country moves to reform its economy and strengthen its private sector. 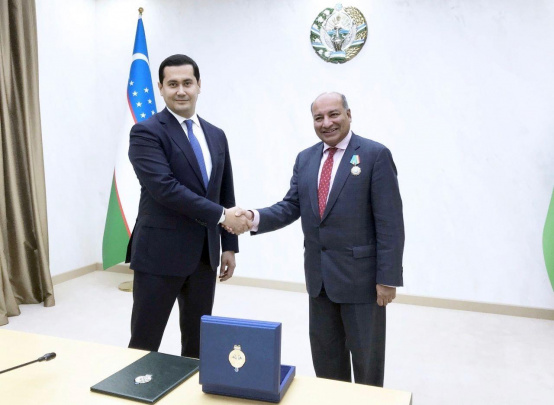 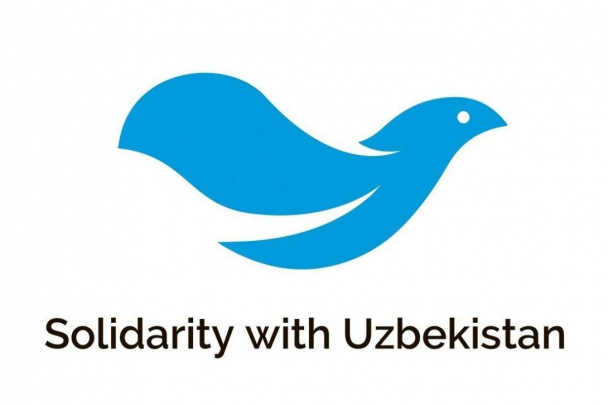