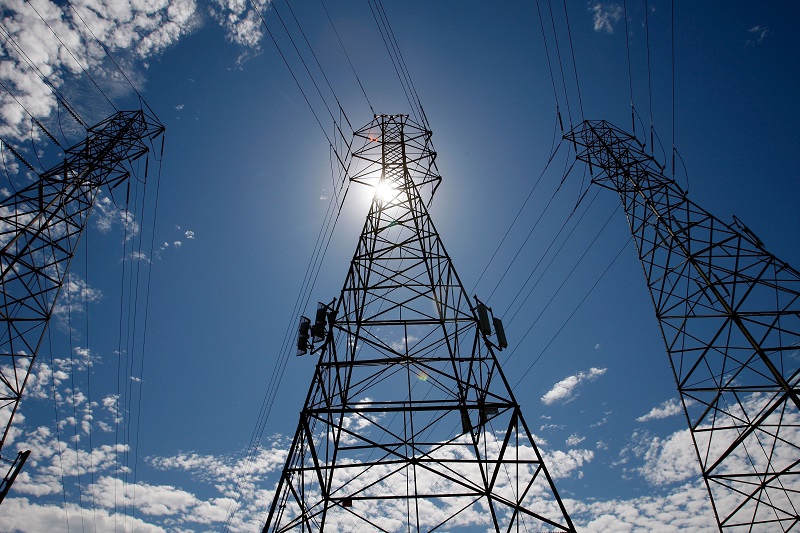 On November 6, a working meeting was held at the Ministry of Energy with participation of the South Korean company KT Corporation, which is the main partner for implementation of the ASCAE system in Uzbekistan.

“Implementing the investment project “Introduction of an automated system for accounting and control of electric energy consumption”, starting with pilot projects in the Samarkand and Bukhara regions, is being phased throughout the country. Currently, installation of modern meters for electricity consumption, which has been assigned the name “smart meters”, is underway in the capital of Uzbekistan,” the press service of the Energy Ministry said.

During the meeting, representatives of KT Corporation noted that during implementation of the pilot project, the level of payment receipt from consumers for the used electricity increased to 99%.

Also, a mechanism for servicing metering devices after installation, hiring and training additional personnel for the maintenance of the automated systems of commercial account of electricity (ASCAE) system and metering devices was discussed with staff of the JSC “Regional electric networks”. In addition, representatives of KT Corporation presented a project for implementing a centralized system of ASCAE.

“A foreign company reported that following the implementation of a special system, the percentage of compatibility of metering devices of other manufacturers is 98%. In the near future it is planned to bring up to 100%. To date, the Korean side has delivered a test panel, on which they check the compliance of metering devices supplied by local manufacturers with the current system,” the Energy Ministry said.

14:30 / 31.01.2020
OJSC Power Machines to complete second stage of modernization at Syrdarya TPP in November
Leave a comment.You must register to post a comment!
Authorization with social networks