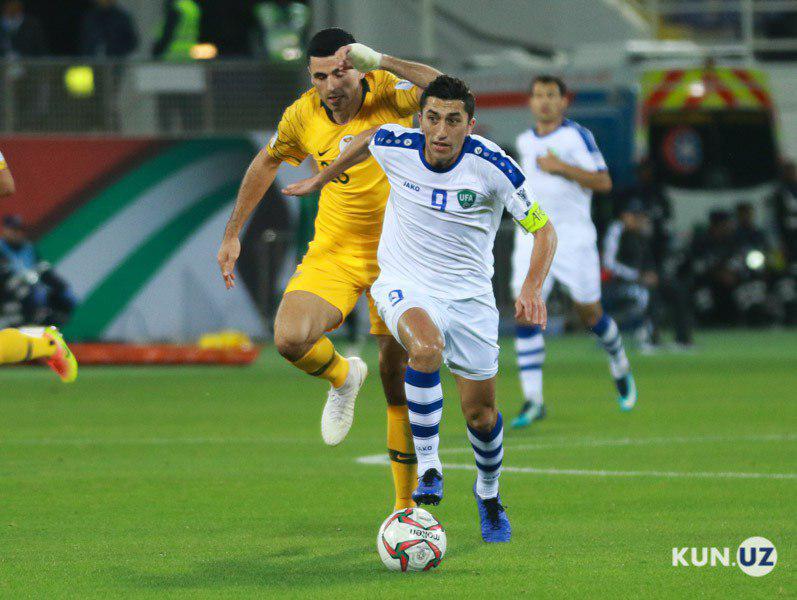 The national football team of Uzbekistan turned out to be 11 times more expensive than the team of Kyrgyzstan, Sputnik Kyrgyzstan writes.

The most expensive player is the captain of the national team, midfielder of the Chinese “Shanghai SIPG” Odil Akhmedov. He is estimated at €4.5 million, while the national team of Kyrgyzstan costs only €2 million 525 thousand.

It is noteworthy that not all players were evaluated, but only 12. The most expensive one is the captain Valery Kichin (€1.5 million).

It should be noted that today, November 9, Uzbekistan played a friendly match with Kyrgyzstan. The game ended in favor of our compatriots 3:1. 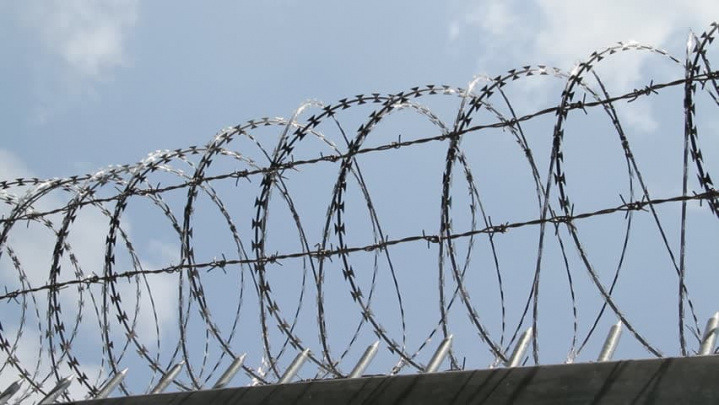 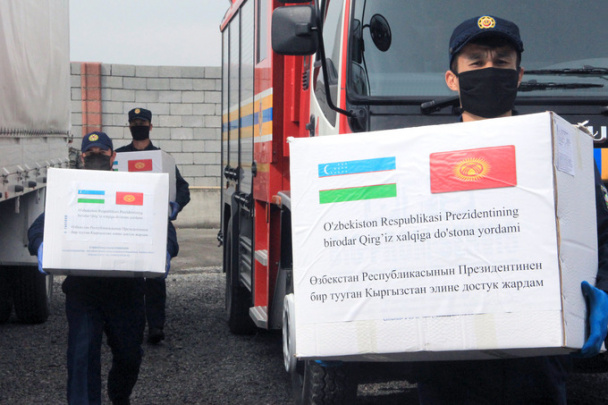 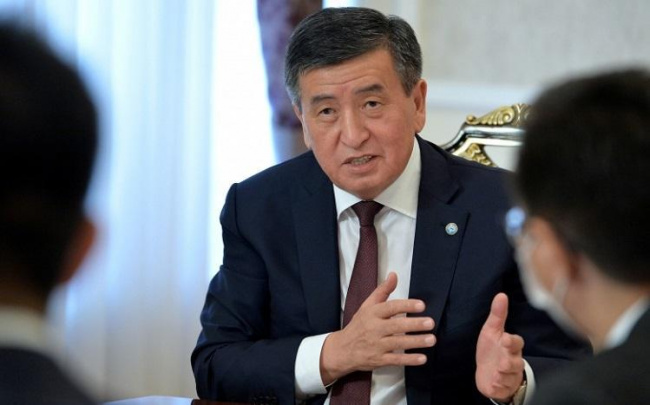 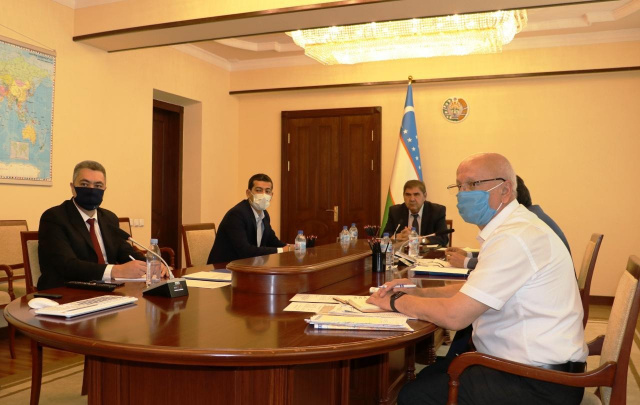 18:52 / 16.07.2020
Uzbekistan-Kyrgyzstan-China railway project expected to be the most important corridor in Belt and Road Initiative
Leave a comment.You must register to post a comment!
Authorization with social networks