0
409
A truck rams police patrol cars in Karakalpakstan. Council of Ministers comments on the incident 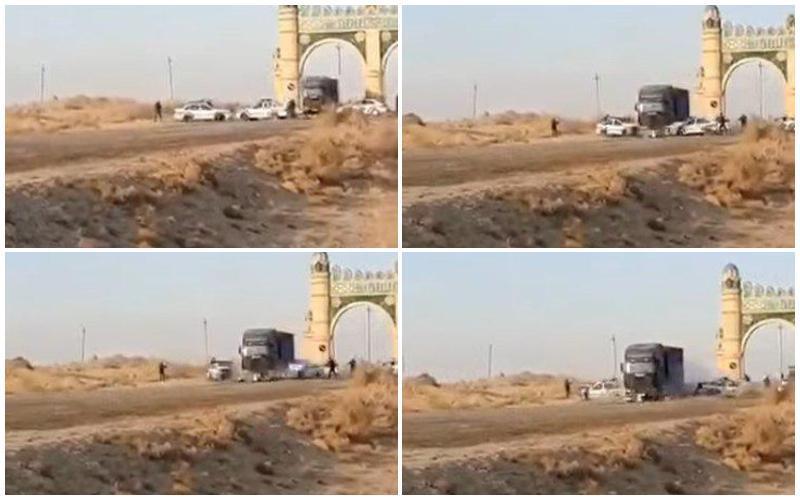 On November 19, a video footage went viral on social networks, in which a truck rammed cars of traffic police officers.

The video shows how the police blocked the road to stop the truck but it continued on its way and rammed the police patrol cars.

The press service of the Karakalpakstan Council of Ministers commented on the incident.

On November 19, the shooting was carried out on the border of Ellikkala and Beruni districts. A special technique was involved in the filming process. 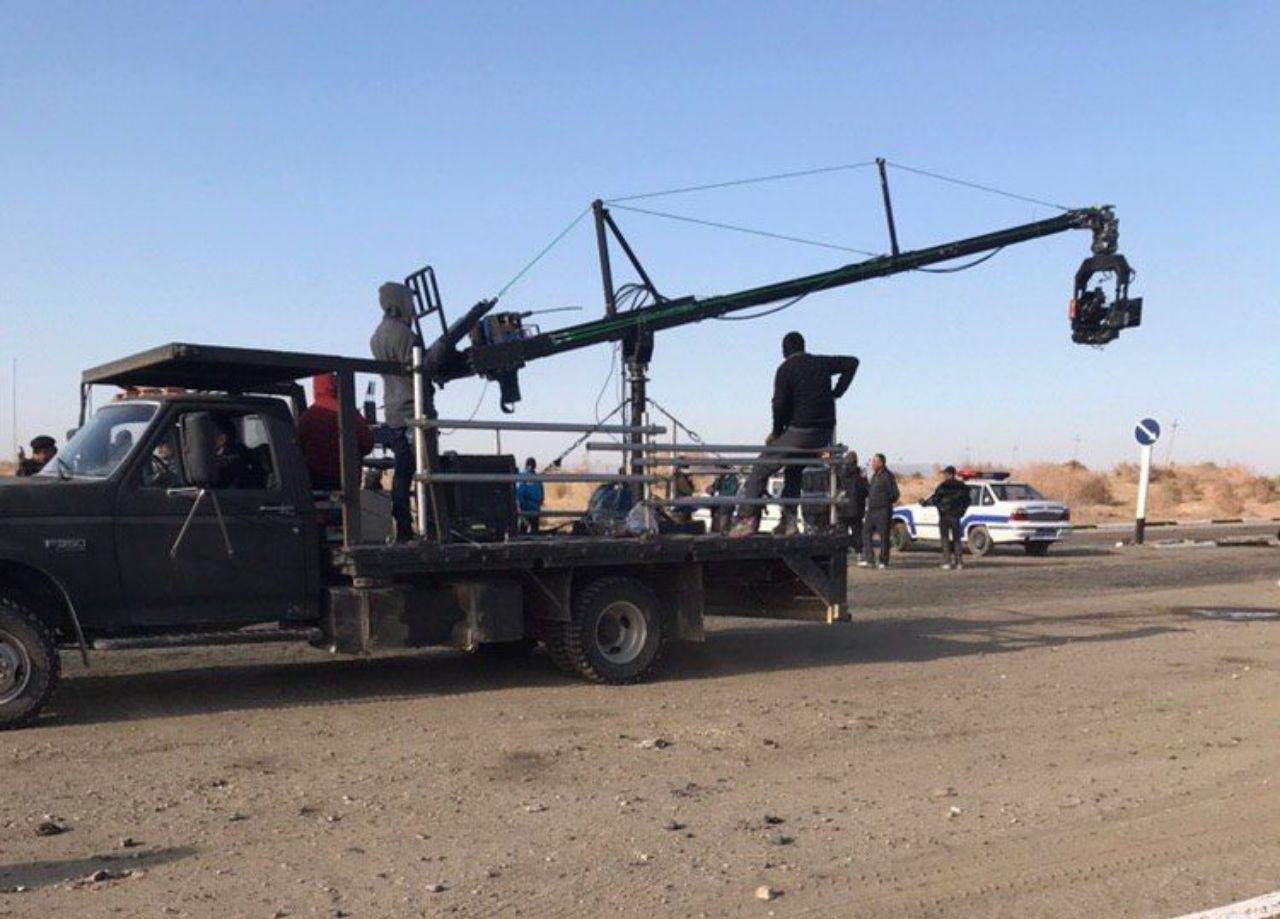 The Council of Ministers emphasized that in Karakalpakstan, the film industry is developing thanks to the presidential decree “On measures to further develop the tourism sector in the Republic of Uzbekistan”.