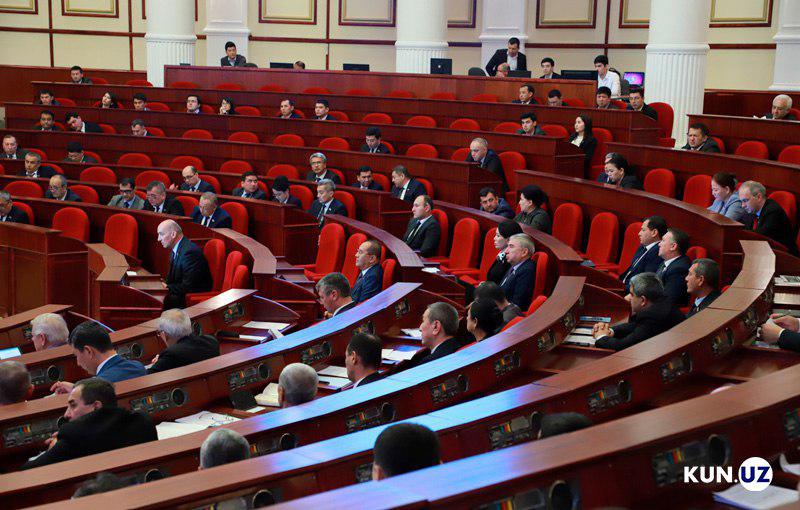 At a meeting of the Legislative Chamber of Oliy Majlis on November 26, deputies considered a new version of the Tax Code.

Previously, the project was discussed by committees, fractions of political parties in the parliament’s lower house.

“When developing the draft code in full accordance with the concept of improving tax policy, an important task was to improve the forms and mechanisms of tax control, as well as ensuring the most complete coverage and accounting of tax objects and taxpayers through the widespread introduction of modern ICT,” the parliamentary press service noted.

The structure of the draft Tax Code is basically preserved. It is intended to divide it into general and special parts, where both tax administration issues and the basic rules for calculating and paying taxes are clearly formulated. For the first time, the rights and duties of tax authorities are described, their responsibility is strengthened, and taxpayers are given new opportunities. Deputies were particularly interested in simplifying tax control procedures and reducing their types from 13 to 3.

For example, the deputies emphasized the importance that during the on-site audit no taxation will be made, but on the contrary, the tax authorities will provide advice and assistance in eliminating possible risk factors identified on the basis of tax analysis.

A new tax payment support tool is being introduced, a procedure for granting deferred or installment payment of taxes on a paid basis is being introduced, new rules are being established according to which tax incentives can be granted by the President of Uzbekistan in the form of a reduction in the established rate, but by no more than 50% and for a period not exceeding three years.

The draft code also contains rules aimed at improving the mechanism for calculating and ordering the payment of taxes, as well as streamlining all elements of taxation, which, of course, ensures the consistency of tax norms and rates that are first approved by the Tax Code.

As a result of discussions, representatives of fractions of political parties conceptually supported the draft new edition of the Tax Code. 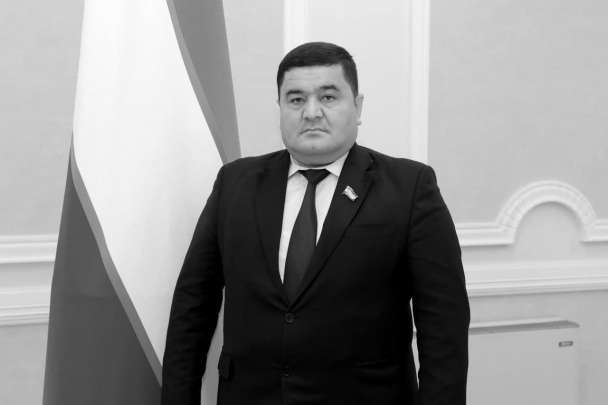 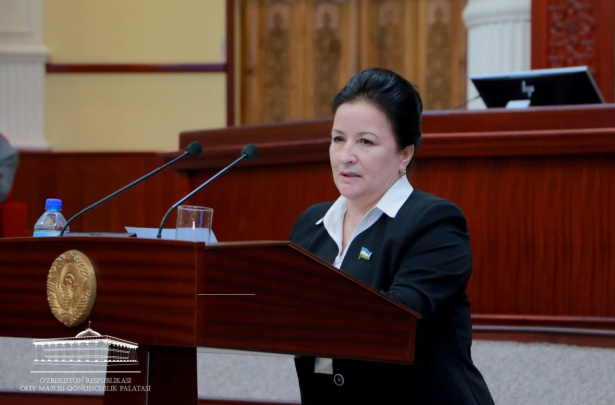 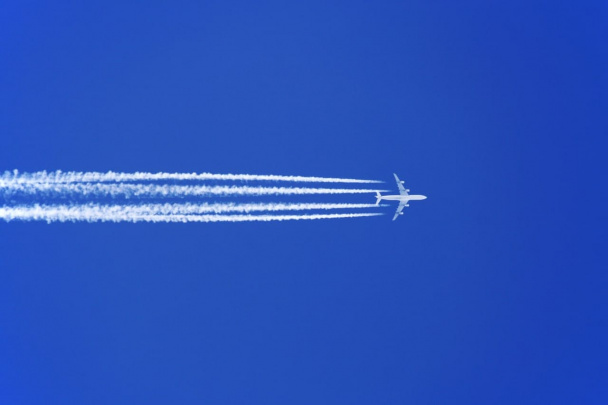 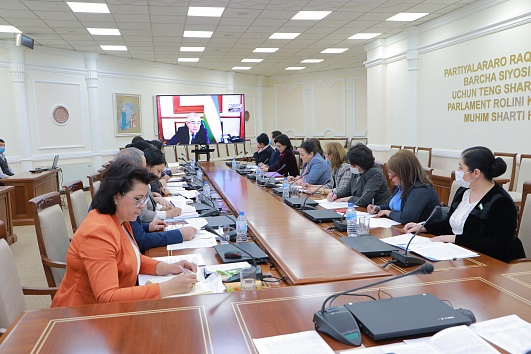 11:26 / 12.01.2021
Uzbekistan may establish an agency for women’s affairs
Leave a comment.You must register to post a comment!
Authorization with social networks