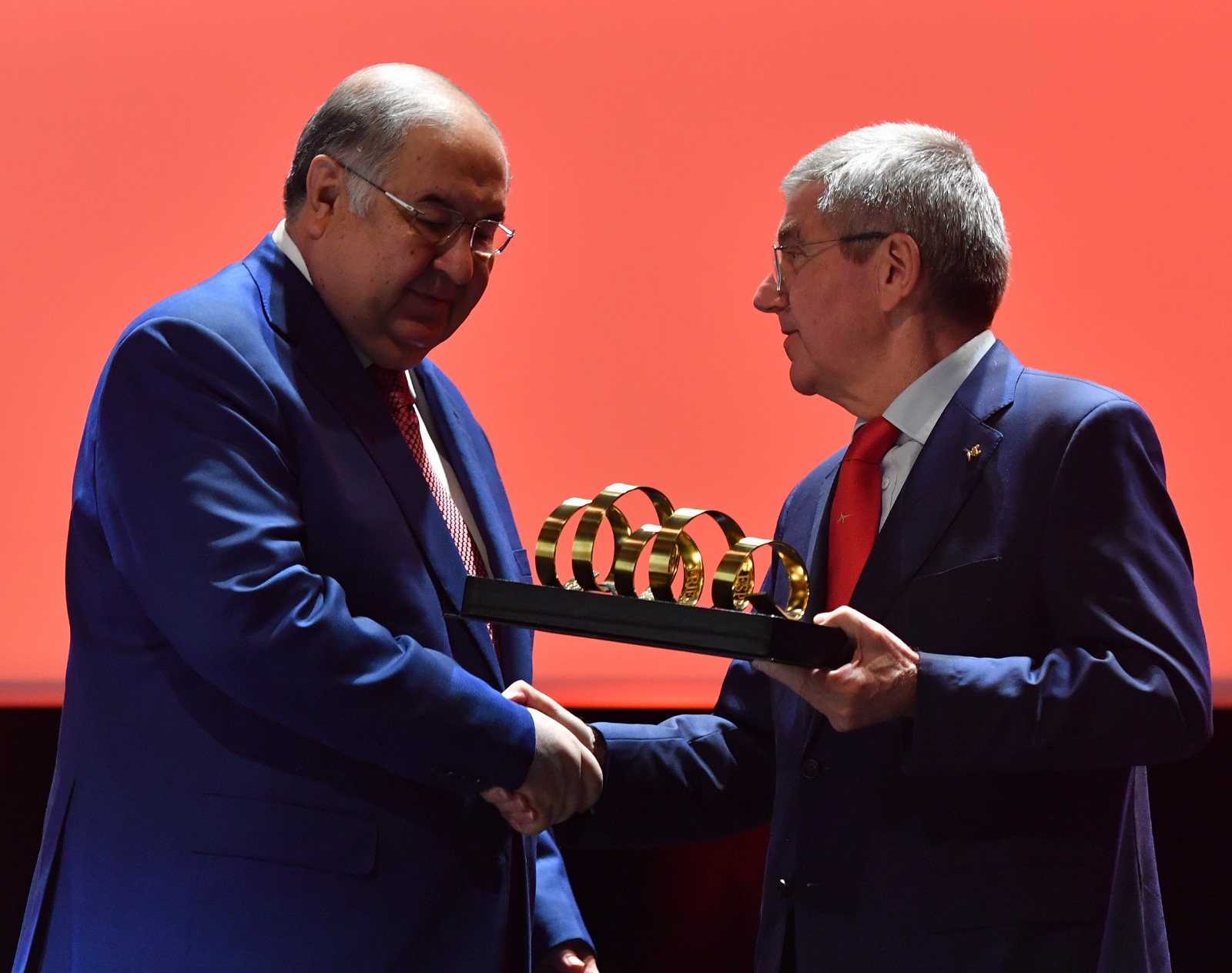 In Lausanne, during the annual congress of the International Fencing Federation, the winners of the Fencing World Cup-2019/20 were awarded.

The ceremony was attended by the head of the organization Alisher Usmanov and IOC President Thomas Bach, who presented Usmanov with an award for the continued support and popularization of Olympic values, while noting the achievements of the International Fencing Federation. 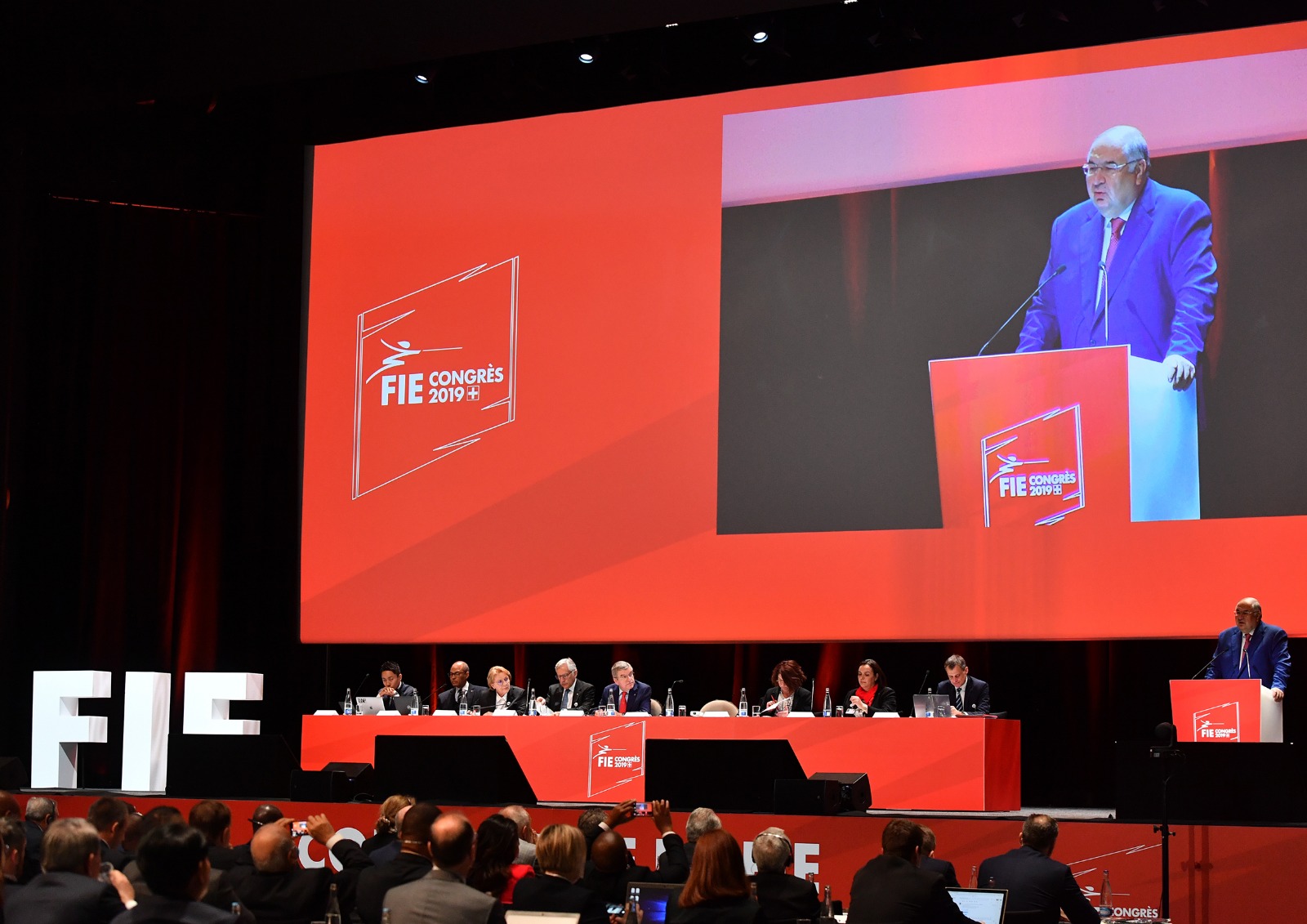 Bach also added that fencing is now turning into a global sport. The IOC President, the rapier and Olympic champion of 1976 Thomas Bach was also awarded an honorary medal. 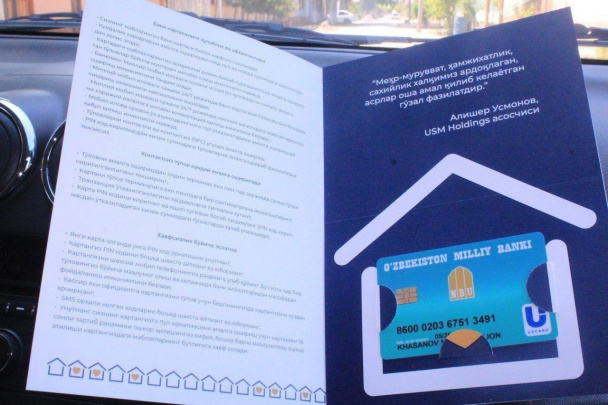 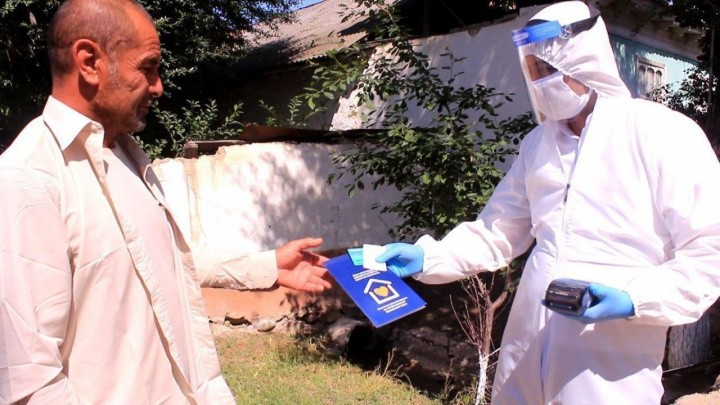 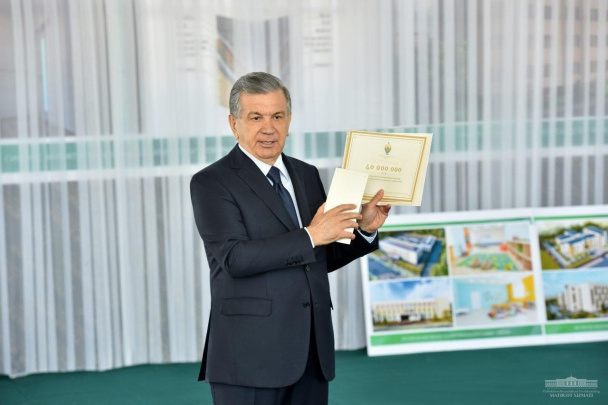 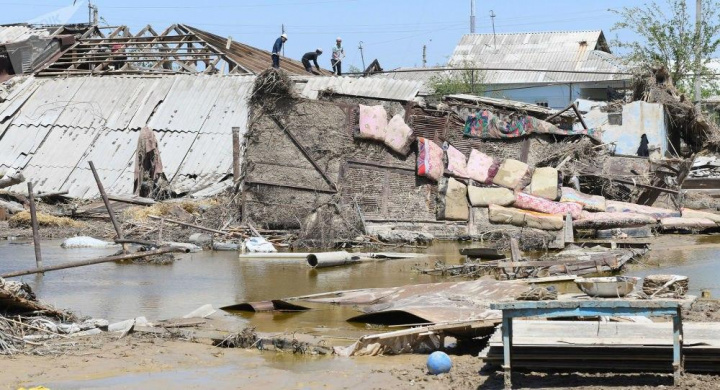 22:24 / 14.05.2020
Funds allocated by Alisher Usmanov to be distributed among flood-affected population in Syrdarya
Leave a comment.You must register to post a comment!
Authorization with social networks