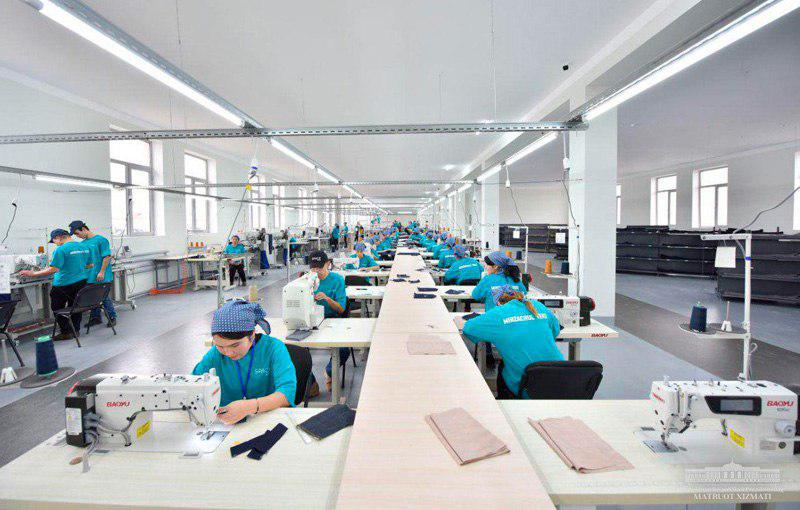 Government has announced the parameters on the creation of new job vacancies and ensuring the population’s employment in 2020. A relevant draft presidential decree has been posted on the portal for discussing draft normative-legal acts.

It is noted that the unemployment rate among young people and women remains high (14.9% and 12.5%, respectively), 1.3 million people are in need of job. In the structure of the employed population, the share of informal employment (without labor migration) is also high (39.0%).

The forecast indicators of new jobs and population’s employment in 2020, developed by the Ministry of Employment and Labor Relations, Ministry of Investment and Foreign Trade, Ministry of Finance, State Tax Committee, Council of Ministers of the Republic of Karakalpakstan, khokimiyats of the regions and Tashkent city, may be approved.

Expectedly, the followings will be approved:

b) forecast indicators of employment services, employment of 461,000 people;

c) parameters for the registration of 605,000 self-employed individuals. 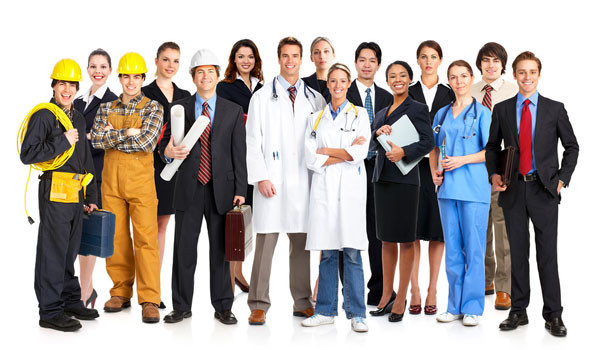 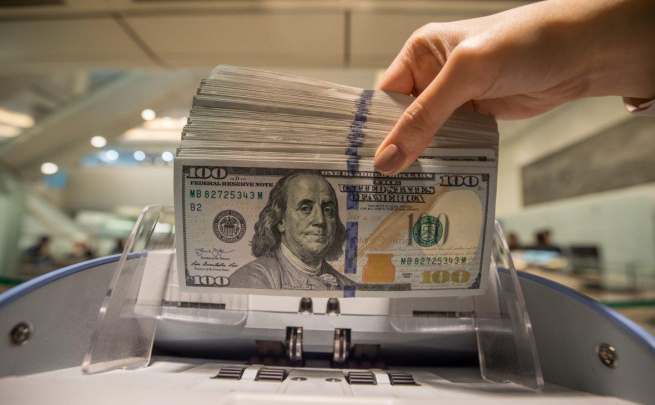 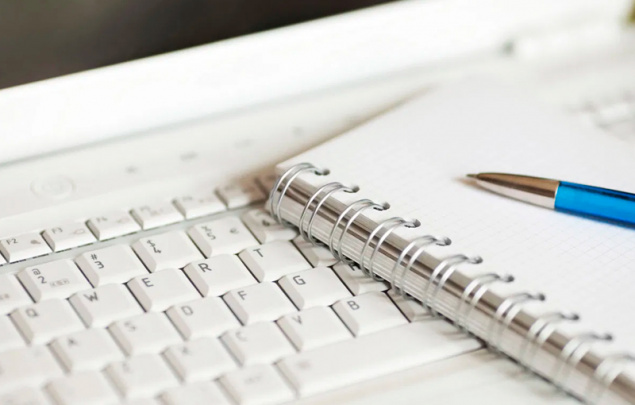 14:29 / 19.03.2019
300 new job places to be created in Namangan
Leave a comment.You must register to post a comment!
Authorization with social networks