On December 14, Tashkent will host the XXV plenary session of the Senate of Oliy Majlis. The decision on this was made today, December 10, at a meeting of the Council. 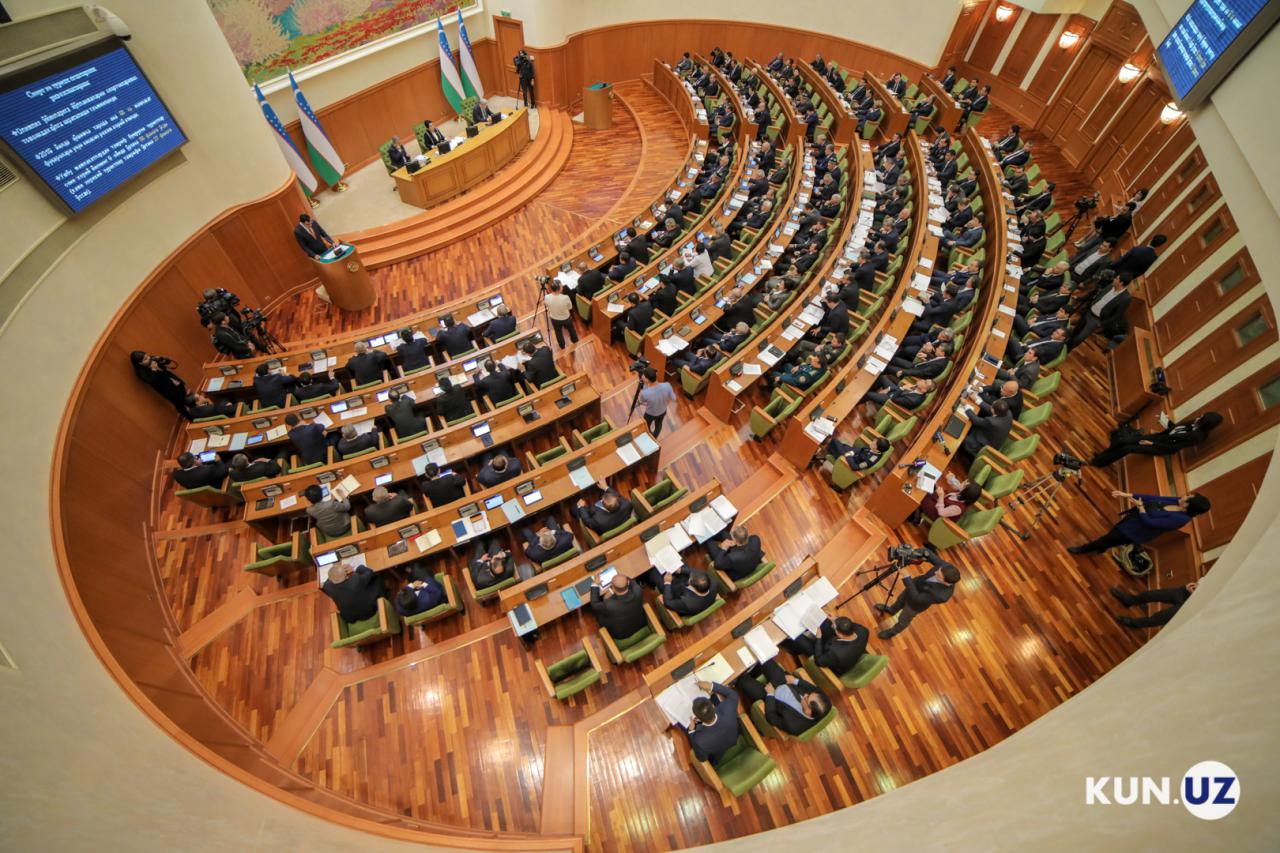 In addition, members of the Senate will discuss laws providing for amendments and additions to some legislative acts of Uzbekistan in connection with the radical improvement of the notary system and the activities of individual state bodies.

At the plenary session, information will be heard from the Minister of Justice on the state of lawmaking and law enforcement practices of state bodies and organizations, as well as the report of the khokim of Navoi region on the development of territories and activities of local councils of people’s deputies.

Senators will also consider the results of the parliamentary inquiry sent to the Cabinet of Ministers on problems associated with the discharge of wastewater into water facilities.

In order to coordinate the work of the committees and apparatus of the Senate of Oliy Majlis in the preparation and conduct of the XXV plenary session, the Council formed a working group.

In addition, the Council instructed the Senate committees to pay special attention to protecting territorial interests when preparing questions for discussion at the plenary session, uncovering problems that concern the population of the regions, as well as developing specific recommendations for executive bodies to resolve them.

Shavkat Mirziyoyev: I’m looking for women for the position of district khokim, but I can’t find any