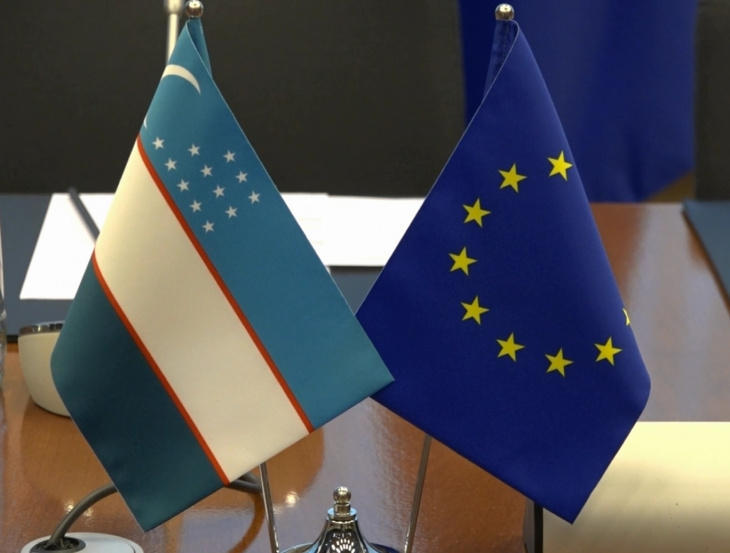 On December 11-13, 2019, Uzbekistan delegation led by Deputy Minister of Foreign Affairs Dilshod Akhatov and representatives of various ministries and agencies of Uzbekistan held the fourth round of negotiations on the draft Enhanced Partnership and Cooperation Agreement between Uzbekistan and the European Union, the MFA press service said.

At the event, the experts formed separate working groups on political, sectoral and trade issues and discussed in detail the draft Enhanced Partnership and Cooperation Agreement.

Thanks to the constructive approach and reasonable compromise shown by the participants of the discussions, significant progress and mutual understanding on many important aspects of this document have been achieved.

Following the meeting, the parties agreed to hold the next round of negotiations at the beginning of the next year in Tashkent.