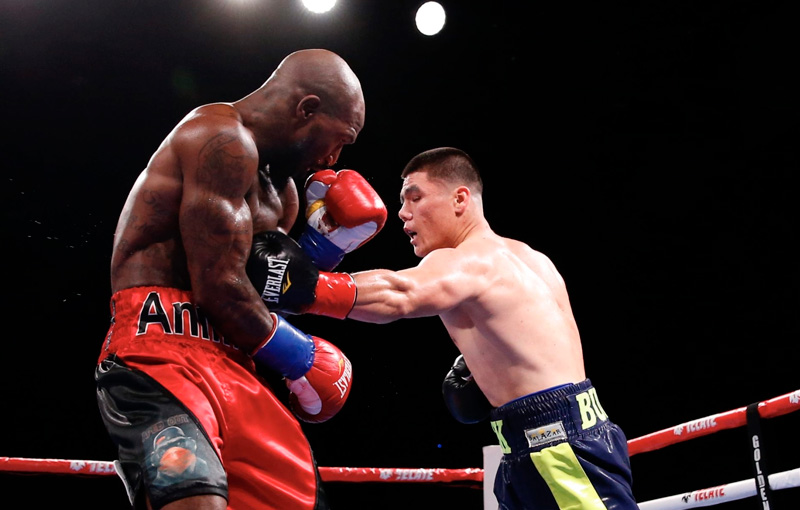 Bektemir Melikuziyev continues to prove to be far more advanced than his rookie record suggests.

The 2016 Olympic Silver medalist from Uzbekistan was forced to go the distance for the first time in his pro career but maintained his perfect record after outpointing Vaughn Alexander over 10 rounds Friday evening at Fantasy Springs Casino in Indio, California.

Scores were 100-90 across the board in favor of Melikuziyev, who picked apart Alexander throughout the super middleweight affair.

The 23-year old Uzbek southpaw—who is locally based and trains with Joel Diaz—took advantage of Alexander’s methodically slow start, thoroughly outworking the St. Louis native and connecting with sharp shooting left hands to the body and head.

That moment would finally come late in round four, when Alexander connected with two right hands amidst his busiest sequence of the fight to that point. Alexander picked up the pace in round five, at least by his standards after a dismal output through the four preceding rounds. Melikuziev handled in the incoming well—particularly in fighting past the 4th round for the first time in his young career—but it was the constant headbutts which proved to be a nuisance.

Melikuziyev pushed past the frequent fouls to keep Alexander on the defensive. The stocky southpaw fought through fatigue down the stretch, but was able to connect with slingshot left hands upstairs to which Alexander didn’t have any response. 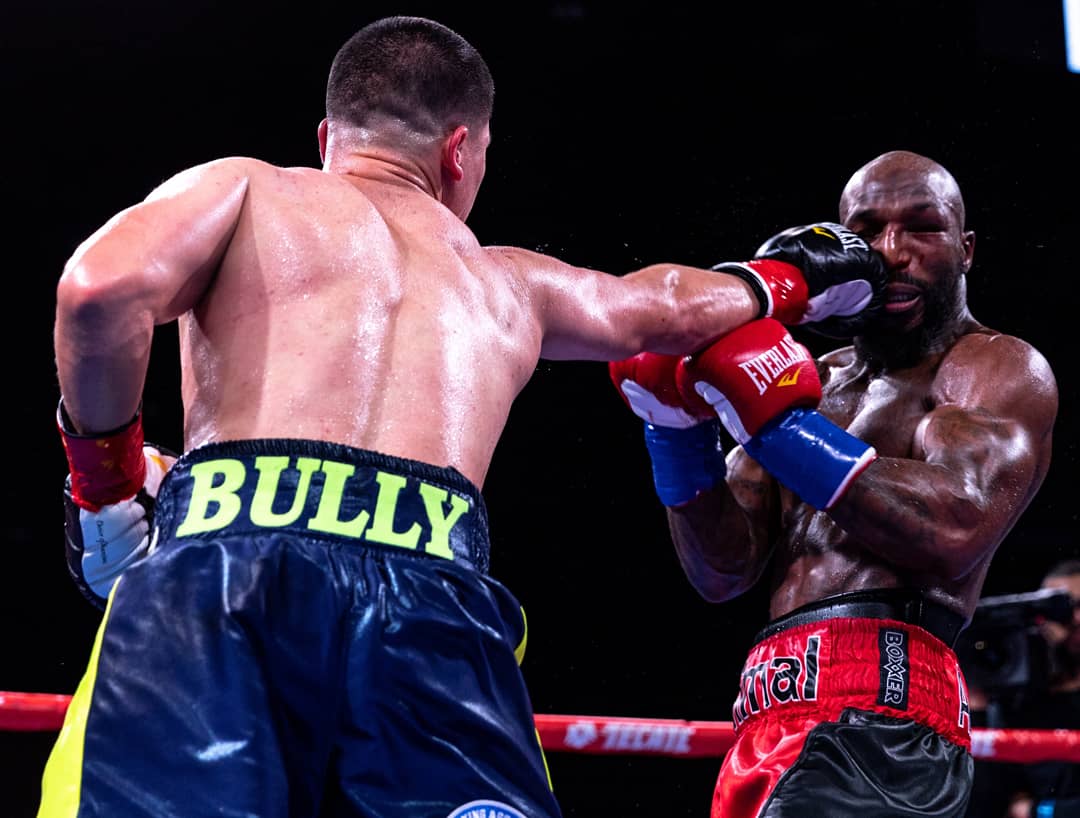 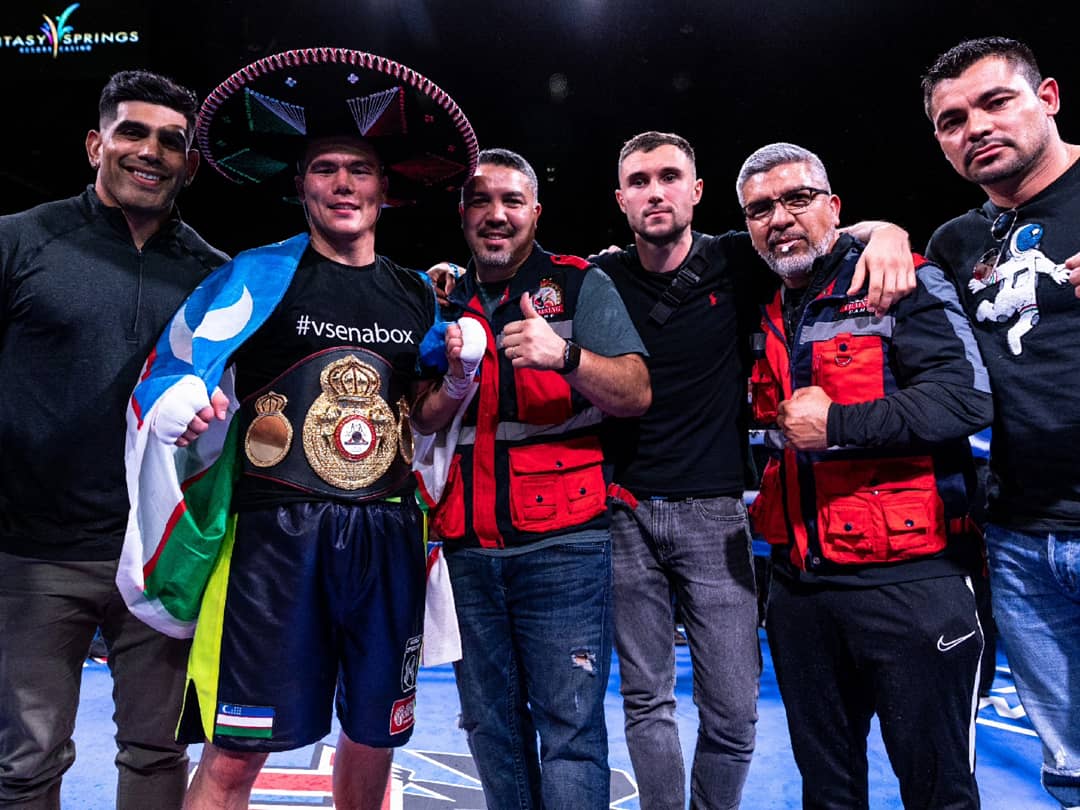 The final punchstat numbers truly told the tale, with Melikuziyev outlanding Alexander 253-31 over the course of the night. It was a squandered opportunity for Alexander, who failed to capitalize on the momentum gained in an upset win over previously unbeaten Money Powell IV earlier this year as he falls to 15-4 (9KOs).