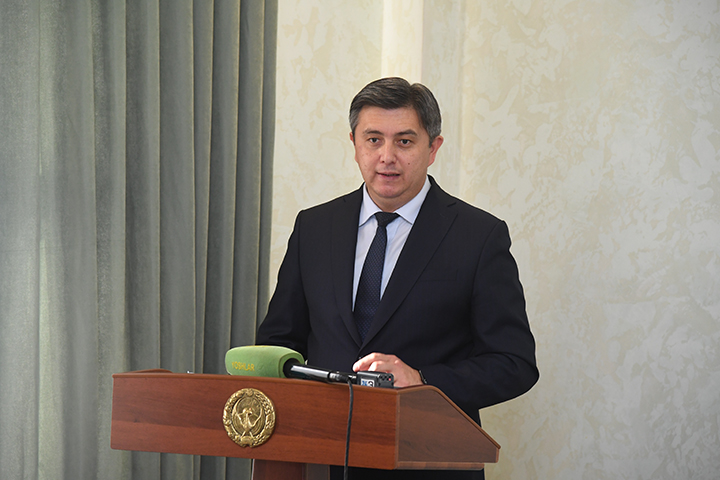 On the eve of the XXV plenary session of the Senate, the Committee on Science, Education and Health held a meeting, during which senators were wondering whether a patent fee for labor migrants working in the Russian Federation would be annulled, if Uzbekistan acceded to the Eurasian Economic Union.

The Minister of Employment and Labor Relations Nazim Khusanov, who informed the Committee on implementation of the ILO Convention on Employment Policy, said that the patent fee would be annulled, if Uzbekistan joined the EAEU.

“Once Uzbekistan joins the Eurasian Economic Union, patent fees will be canceled. Citizens of the Union member states will have equal rights,” Nozim Khusanov said.

Earlier, senator Odiljon Iminov told Kun.uz that if Uzbekistan becomes a member of the Eurasian Economic Union, the lives of Uzbek migrants will be improved and the attitude towards labor migrants will positively change. Some experts argue that migrants are an excuse to join the EAEU. The First Deputy Foreign Minister Ilhom Nematov said that Uzbekistan would rely primarily on national interests on the Eurasian Economic Union issues.