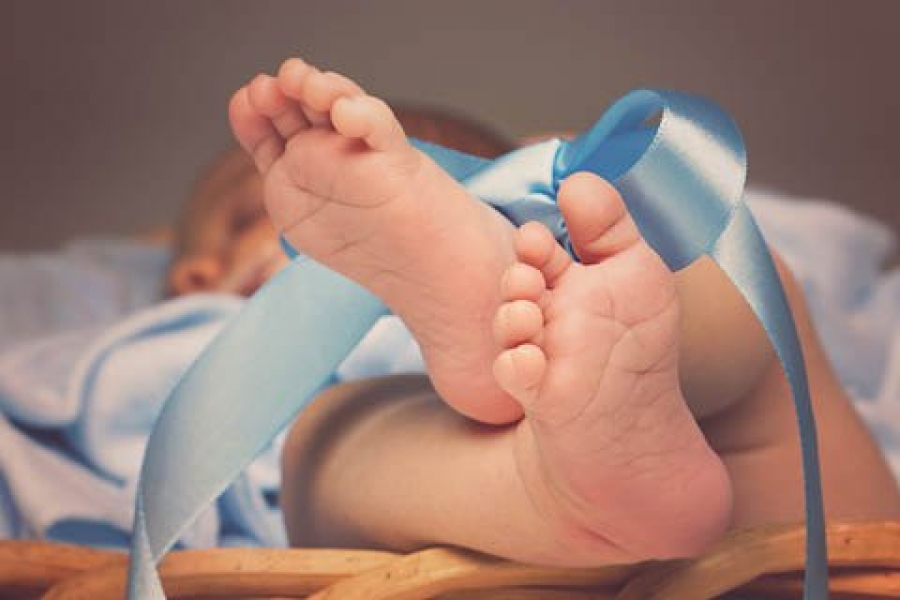 About 1,370 babies were be born in Uzbekistan on New Year’s Day, UNICEF said.

Uzbekistan ranks third in the number of newborns on the first day of the new year in the region of Eastern Europe and Central Asia following Russia and Turkey.

“The beginning of a new year and a new decade is an opportunity to reflect on our hopes and aspirations not only for our future, but the future of those who will come after us,” said Henrietta Fore, UNICEF Executive Director. “As the calendar flips each January, we are reminded of all the possibility and potential of each child embarking on her or his life’s journey—if they are just given that chance.”

11:27 / 31.01.2020
Innovation Ministry of Uzbekistan, UNICEF to cooperate in the field of digital technology

11:55 / 01.06.2019
UNICEF refutes rumors on financial assistance to the Government of Uzbekistan in repartition of 156 Uzbek citizens from conflict zones

12:01 / 07.12.2018
Uzbek Ministry of Public Education, UN discussed issues of ensuring rights of children in the system of education
Leave a comment.You must register to post a comment!
Authorization with social networks