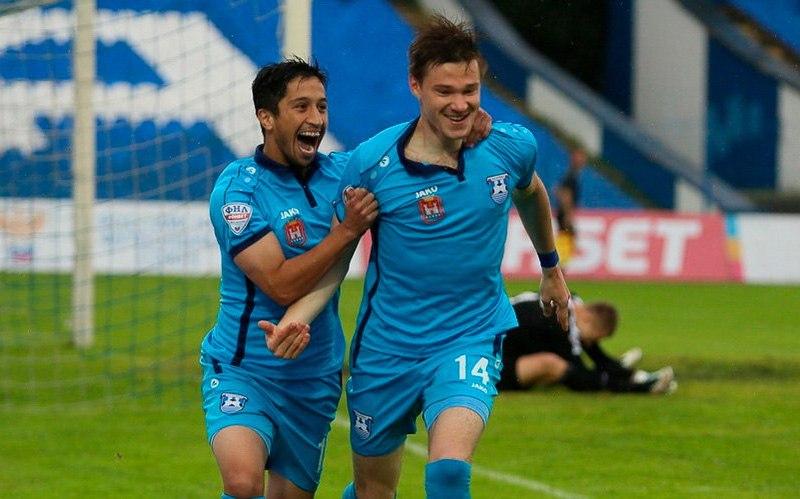 On January 1, the 27-year-old football player acquired the status of a free agent, leaving the Falkenberg club in Sweden, to which he joined in March last year.

Kirill is a younger brother of “Ural” forward Pavel Pogrebnyak, who previously played for the Russian national team and a number of Russian and foreign clubs.

The player began his career at Tomi in 2011, after which he played for Voronezh’s Fakel, Zenit-2 and Baltika. In the past season of the Swedish championship Pogrebnyak appeared in 19 matches and scored 2 goals. 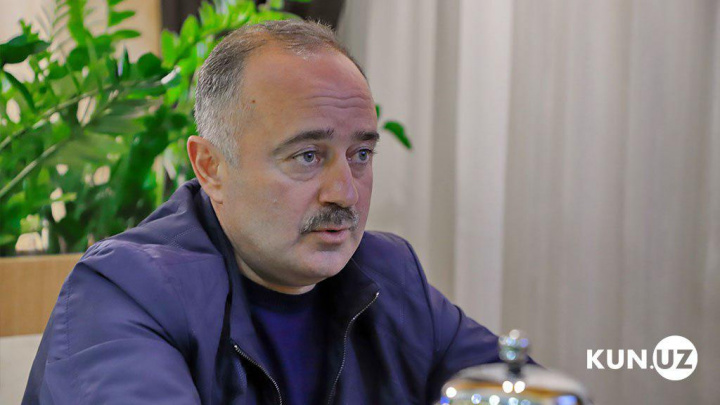 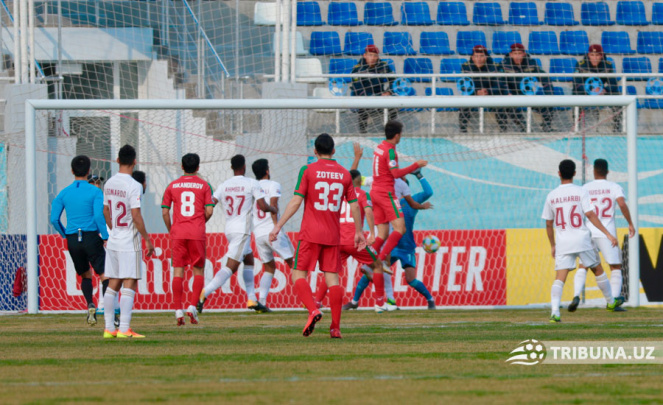 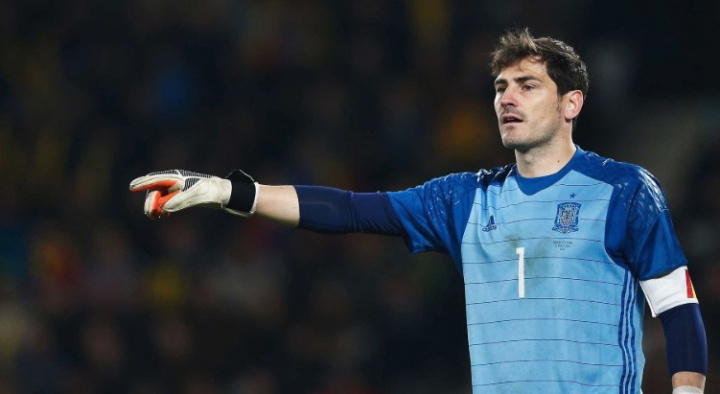 14:34 / 24.10.2018
Iker Casillas confused Moscow’s FC Lokomotiv with the Uzbek one
Leave a comment.You must register to post a comment!
Authorization with social networks