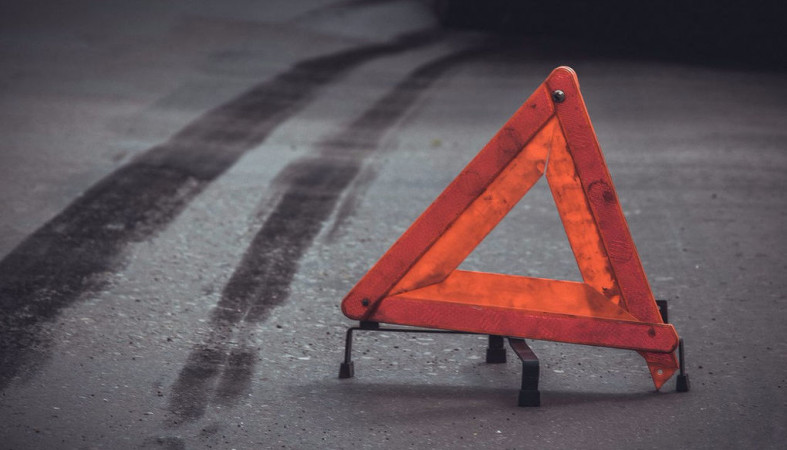 On November 5 at about 06:40, on the Navoi-Zarafshan highway in the Konimekh district (Navoi region), a Nexia car collided with an Isuzu bus, carrying employees of the Navoi Mining and Metallurgical Combine (NMMC).

According to the Ministry of Health, 10 of the 19 people, who were involved in the accident, were allowed home as their condition was reported stable.

Injured citizens were promptly examined and provided emergency medical aid in the prescribed manner. One of the injured is in critical condition.

At the moment, the victims of the incident are under the supervision of qualified physicians, the Ministry of Health said.

UAE based Masdar to build a wind farm in Navoi region

Fire breaks out in a large shopping center in Navoi