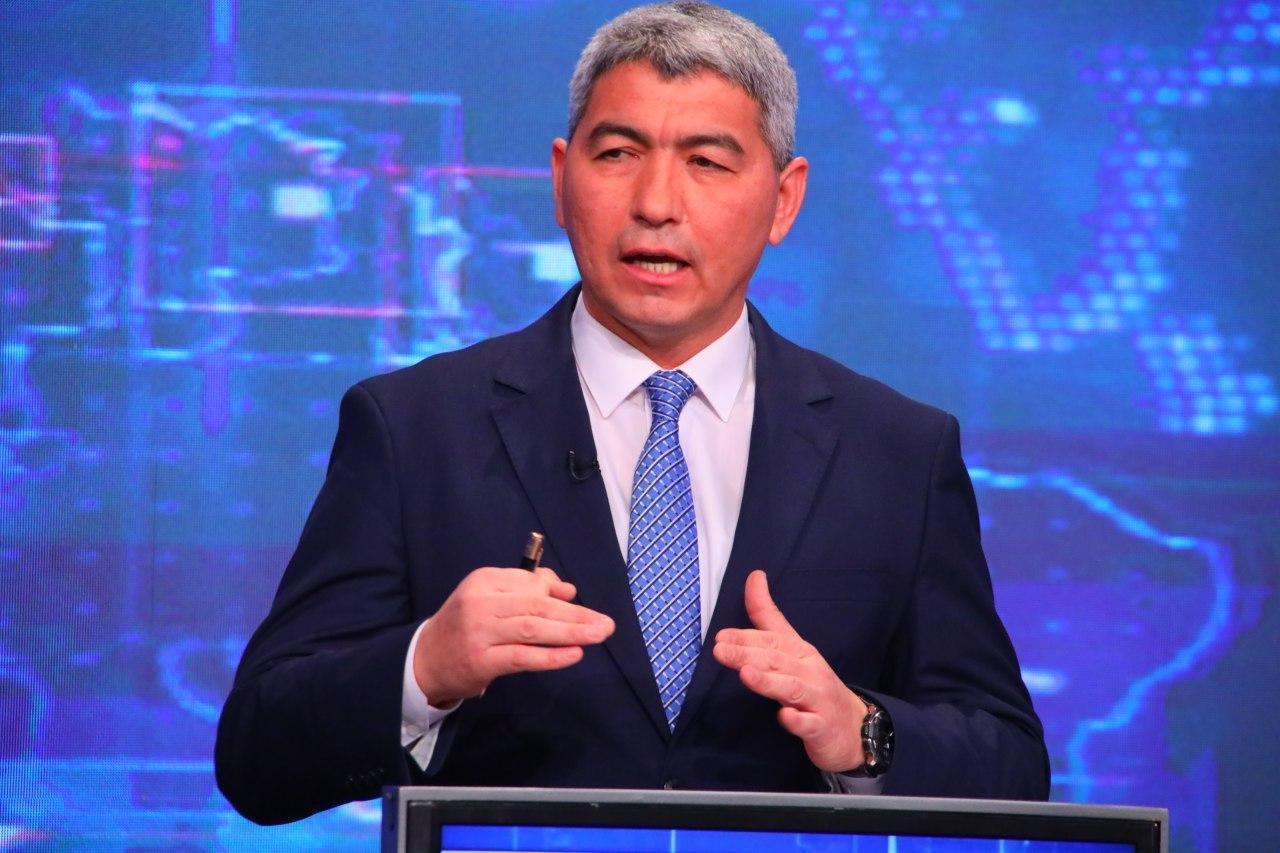 Today, January 7, a session of the international press club was held in Tashkent.

During the event, the Minister of Housing and Public Utilities Muzaffar Soliyev delivered a speech.

“Uzbekistan has the cheapest water prices: 310 soums. It is one of the countries consuming an excessively large amount of water resources,” he said.

Muzaffar Soliyev also said that Uzbek people have a debt of 411 billion soums for water consumption.

In addition, he expressed his opinion on loans.

21:30 / 12.11.2019
Water supply expenditures to be covered by consumers themselves – Government resolution