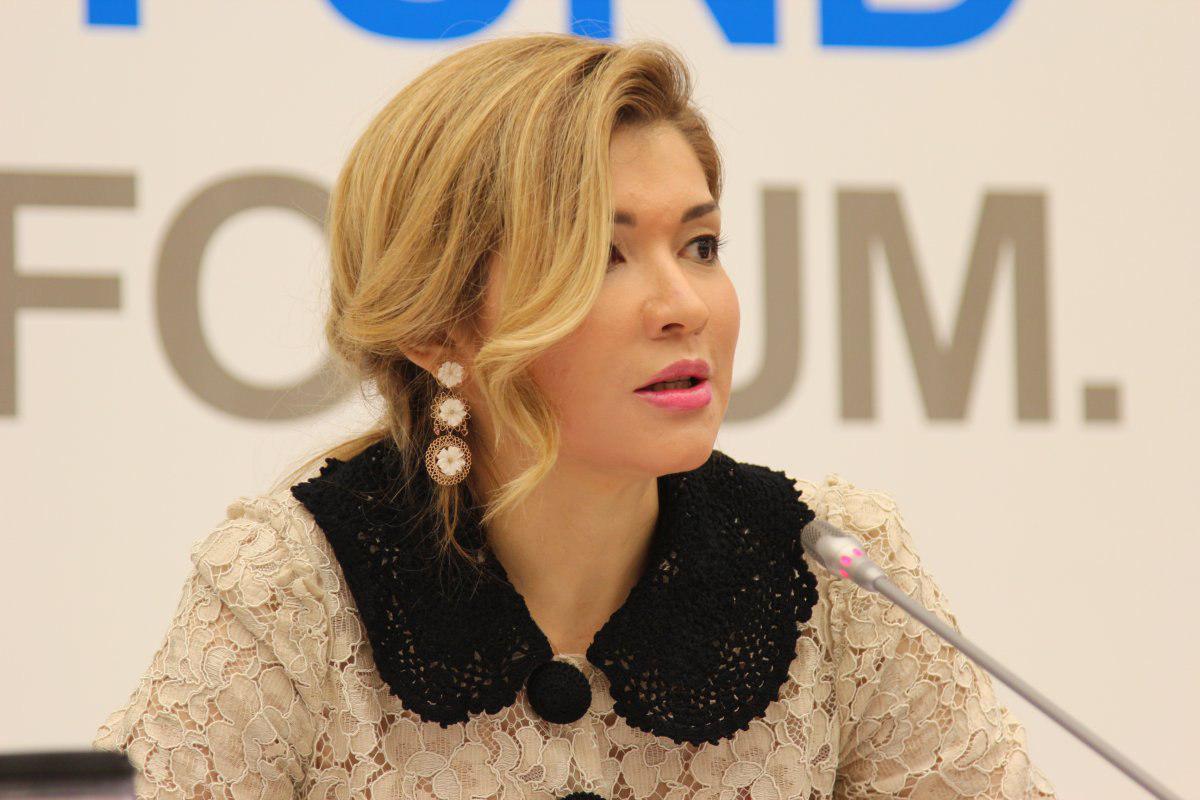 The Tashkent City Criminal Court began today judicial hearings in a criminal case against Gulnara Karimova and several other people, the Supreme Court of Uzbekistan said.

Recently, the Prosecutor General’s Office announced that the investigation of criminal cases against Gulnara Karimova and others who have committed crimes related to extortion, embezzlement of budgetary funds and money laundering in foreign countries has been completed.

Reportedly, Gulnara Karimova had another organized criminal group, operating at industrial enterprises of the republic, which provided her with a share of criminal proceeds. As a result, she was charged again.