According to the press service of the State Customs Committee, during a customs inspection, it was discovered that the man had $40 thousand hidden in his shoes.

Currently, foreign currency in cash has been seized as material evidence and investigative actions are ongoing.

In accordance with the legislation, the export by individuals of cash currency from Uzbekistan is carried out in an amount not exceeding the equivalent of one hundred million soums.

Export of cash currency in an amount exceeding the established equivalent is carried out in accordance with the procedure determined by the Cabinet of Ministers of the Republic. 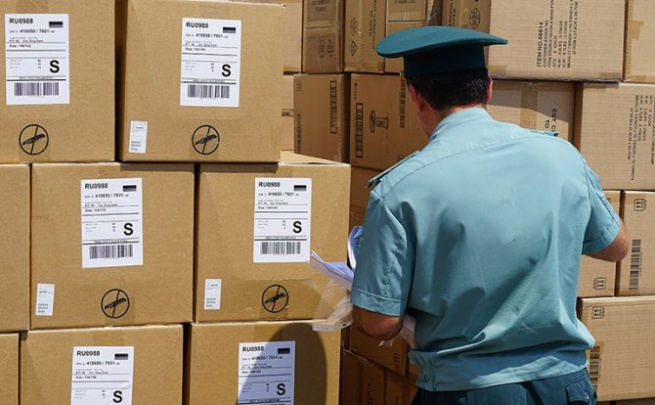 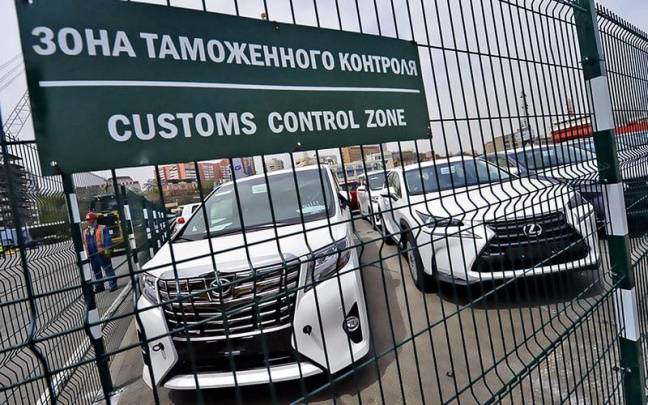 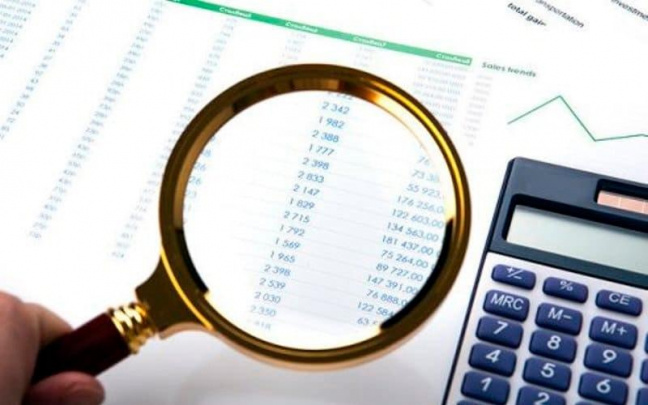 22:04 / 23.10.2020
State Customs Committee may be authorized to obtain information related to banking secrecy of companies
SOCIETY 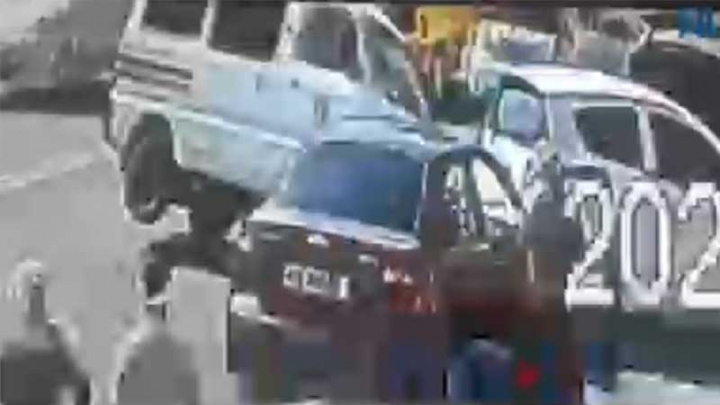 17:56 / 02.10.2020
Internal affairs investigator beaten by two men in Andijan
Leave a comment.You must register to post a comment!
Authorization with social networks