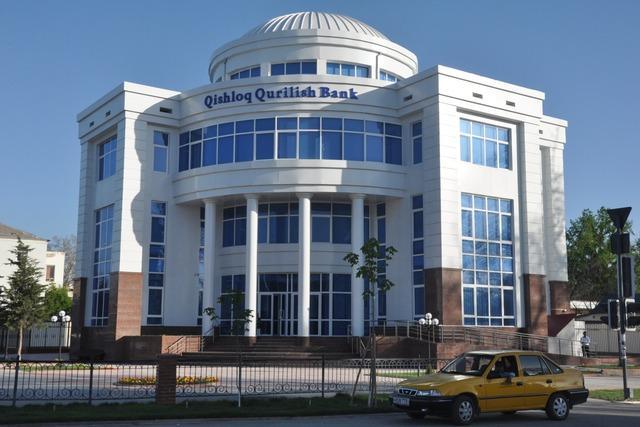 At the extraordinary general assembly of shareholders of Qishloq Qurilish Bank (QQB), held on January 7, 2020, it was decided to increase the state share in the bank’s charter capital due to the debt to the state budget in the amount of 780.5 billion soums.

For this purpose, an agreement on the appropriate amount will be drawn up between the bank and the Ministry of Finance, the press service of the Capital Markets Development Agency said.

According to a report published on openinfo.uz portal, QQB will issue 6,544,883,857 ordinary shares with a par value of 119.25 soums. The shares will be issued by private subscription and offered by the Ministry of Finance within 60 days after the state registration of this decision.

It should be recalled that today the Finance Ministry of Uzbekistan acts as a shareholder for the state’s share in commercial banks. As of December 25, 2019, 86% of banking assets in Uzbekistan are owned by the state.

According to Article 60 of the Law “On joint stock companies and protection of shareholders’ rights”, a decision to form or increase the state share in the authorized capital of the company due to the existing tax and other debts to the state is made by the general assembly of shareholders by a simple majority vote of shareholders, with the consent of the shareholders (except the state), owners of at least two-thirds of the voting shares society.