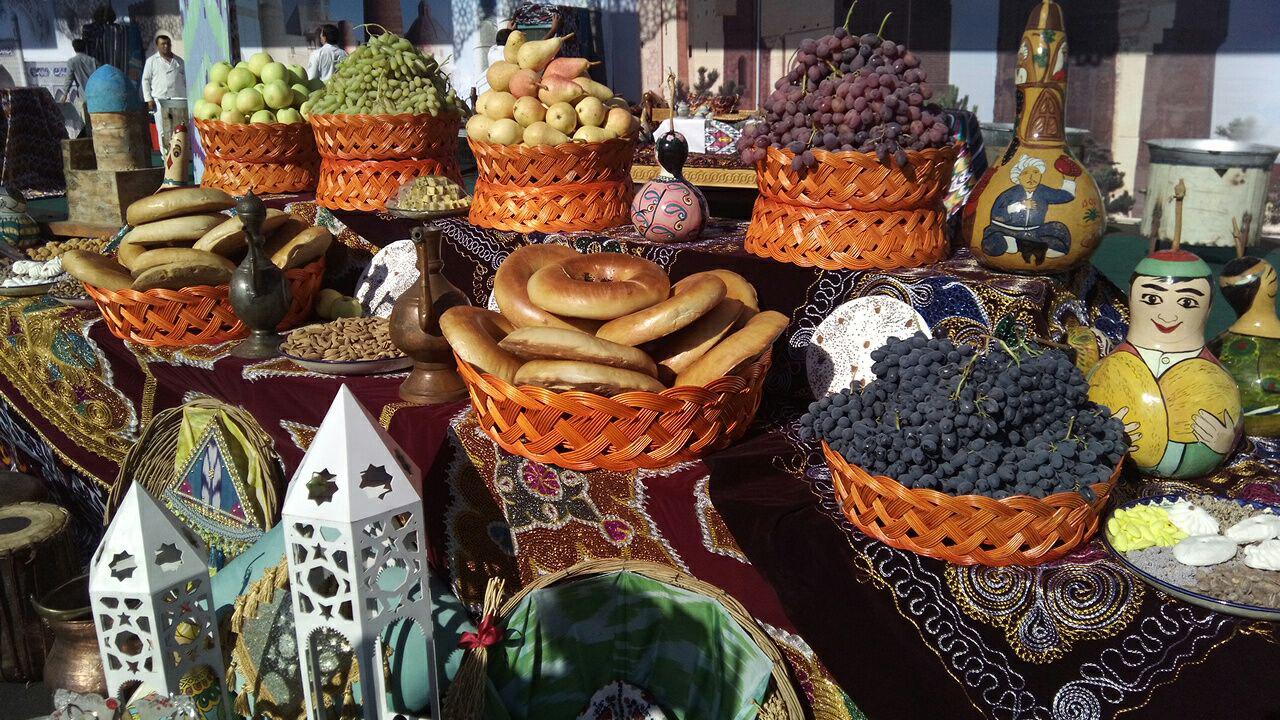 The Economist Intelligence Unit published a report on the Global Food Security Index for 2019.

According to the report, the index includes 113 countries and it consists of three main components:

- the level of accessibility and consumption of food;

- availability and sufficiency of food;

- quality level and safety of food.

In total, 87 countries improved their performance. The level of food security decreased in 18 countries, and the situation remained unchanged in 8 countries.

Uzbekistan also improved its position, climbing up 9 lines and taking the 71st place in the world (80th in 2018). Among the countries of Central Asia, Kazakhstan (48th place) and Tajikistan (93rd place) also improved their performance in this index.

The Global Food Security Index is published by The Economist Intelligence Unit, a British research company, with the support of Corteva Agriscience, an American company that was previously part of the DowDuPont structure.

The study has been conducted since 2012 and currently represents the most comprehensive set of indicators of the state of food security in various countries of the world.