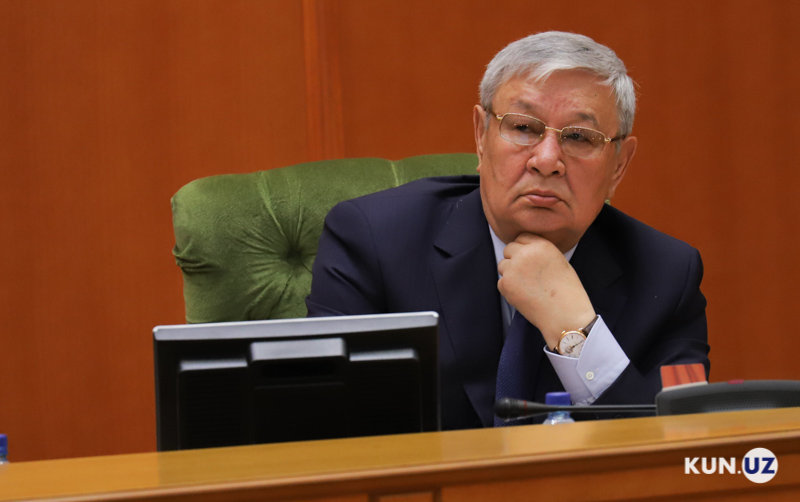 The first session of the Jokari Kenes of Karakalpakstan was held on January 13.

During the meeting, in accordance with Article 80 of the Constitution of Karakalpakstan, with the concurrence of the President of Uzbekistan, Musa Erniyazov was elected the Jokari Kenes Chairman.

Also, according to the proposal of the Jokari Kenes Chairman, agreed with the President of Uzbekistan, Kakhraman Sariyev was appointed Chairman of the Council of Ministers.

20:41 / 20.11.2019
A truck rams police patrol cars in Karakalpakstan. Council of Ministers comments on the incident