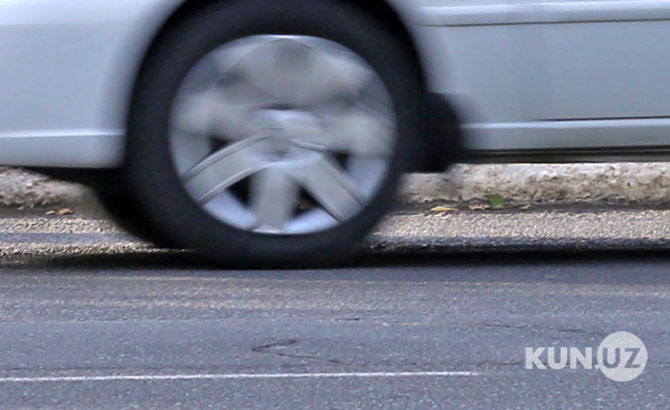 The Traffic Safety Department press service reported on the number of road accidents in the country on the first ten days of January, 2020.

It was noted that 107 road accidents were registered throughout the republic from January 1 to January 10 this year. As a result, 100 citizens were injured and 35 people died on roads.

Reportedly, of the total 107 traffic accidents, drivers were found guilty of committing traffic violations in 103 cases, pedestrians – in 4 cases.