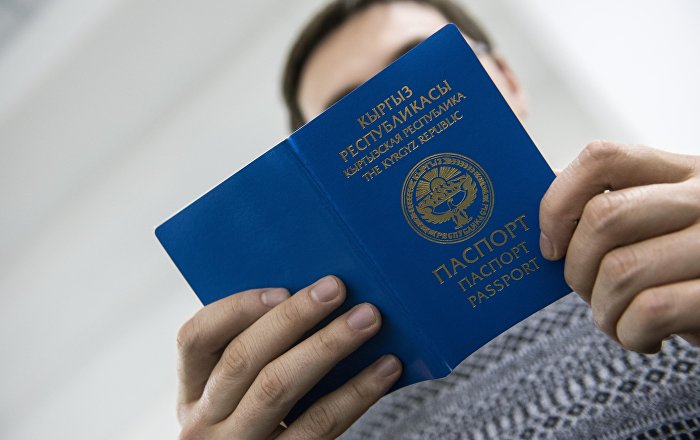 Over the past five years, Kyrgyzstan granted citizenship to people mainly from Uzbekistan, Tajikistan and Russia, Sputnik writes with reference to the State Registration Service of the Kyrgyz Republic.

The document on granting state citizenship is signed by the President of Kyrgyzstan.

Data show that since 2015, 22,456 people have received Kyrgyz citizenship. Most of them, in particular 82 percent, are ethnic Kyrgyz.

It is noted that in 2015-2018, Uzbekistan topped the list in terms of receiving citizenship in the neighboring republic. In 2019, Tajikistan surpassed Uzbekistan in the “race”.