During the event, he said that by 2025, Uzbekistan would stop the export of natural gas.

“By 2025, Uzbekistan will take measures to cease the export of natural gas and start its full processing in the country, as well as expand the production of value-added products,” the head of government said. 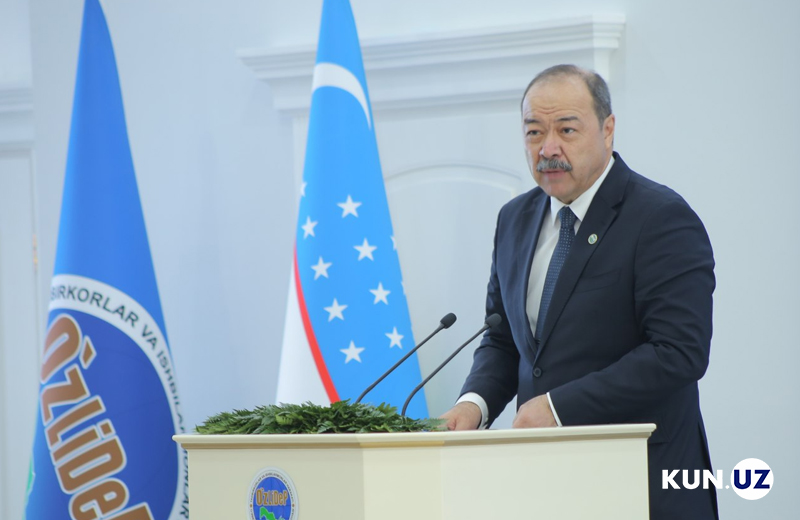 Abdulla Aripov also noted that special attention will be paid to the widespread use of alternative energy sources.

In addition, he stated that before the end of this year, electronic meters of gas and electricity will be installed for all consumers.

“This will reduce energy consumption and prevent problems associated with the calculation of unrealistic payments,” the Prime Minister said.

It also became known that in 2030 in Uzbekistan, the relevant departments plan to increase electricity production by almost 2 times, petroleum products – by 1.8 times, natural gas production – by 1.2 times and coal – by 3.3 times. 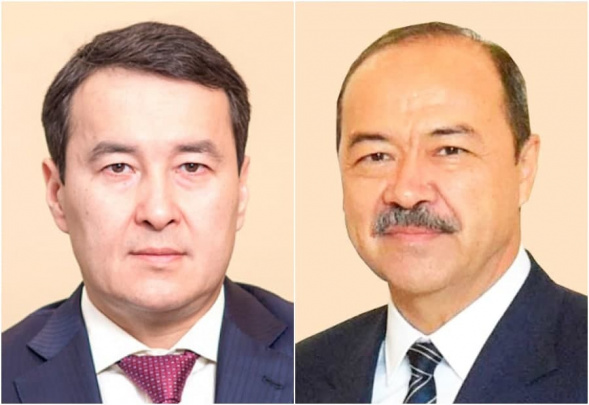 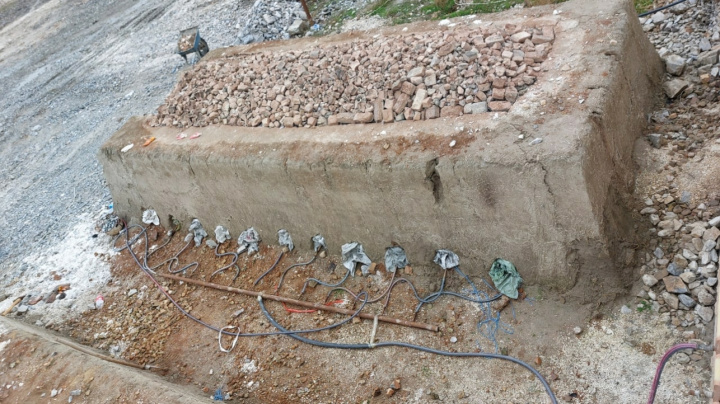 10:51 / 29.04.2022
Natural gas worth more than 5 million cubic meters misappropriated in Uzbekistan in a month
POLITICS 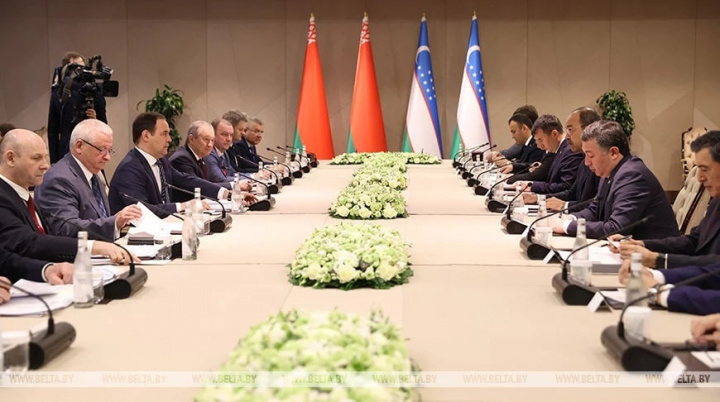 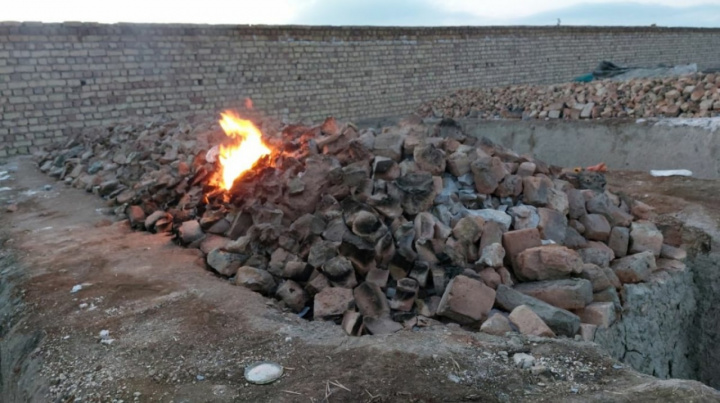 21:14 / 05.04.2022
Almost 26 billion soums worth of natural gas was stolen in three months – Ministry of Energy
Leave a comment.You must register to post a comment!
Authorization with social networks