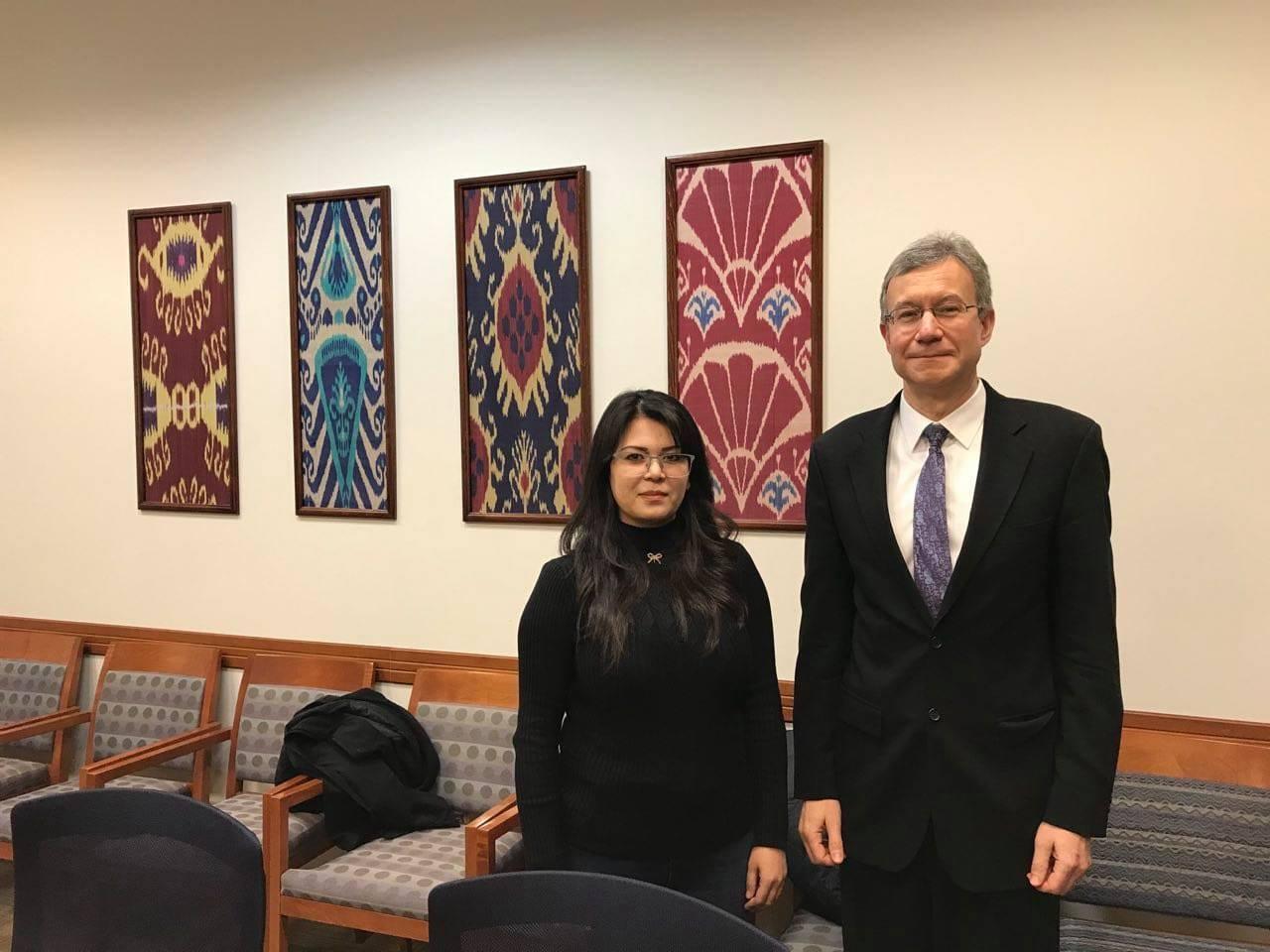 The U.S. Embassy in Uzbekistan commented on the departure of blogger Nafosat Ollashukurova from the country.

“Blogger Nafosat Ollashukurova left Uzbekistan of her own accord. The U.S. Embassy was fortunate to be able to meet with her before she left and will continue to follow her case closely,” the Embassy wrote on their official Twitter page today.

“The U.S. strongly supports freedom of speech – vital for any society to flourish. President Mirziyoyev says critical media is essential for public control of government and success of his reform program. Journalists should be allowed to do their work, not threatened or harassed,” the Embassy added.

It should be noted that Nafosat Ollashukurova, who often criticized the illegal demolition of buildings and corrupt authorities, was taken under administrative arrest on September 23 last year. She was charged with various violations, including disorderly conduct and participation in an unauthorized rally. Ollashukurova was detained after filming the rally of journalist and poet Mahmoud Rajab and his supporters, who called on the authorities to close the case against him.

A few days later she was sent to the Khorezm Regional Neuropsychiatric Clinic. Ollashukurova was held in the mental hospital for three months, she was released on December 28, 2019.

A special commission decided that the patient no longer needed treatment.

She decided to leave Uzbekistan on January 18. On her Facebook page, she said that she was leaving the country due to the ongoing persecution. 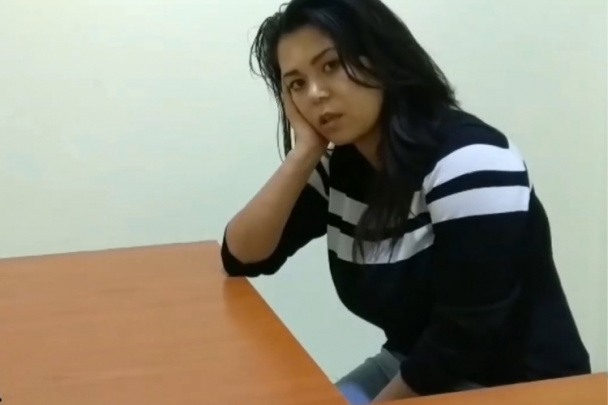 18:13 / 20.01.2020
Blogger Nafosat Ollashukurova leaves Uzbekistan due to attempts to return her to a psychiatric hospital
Leave a comment.You must register to post a comment!
Authorization with social networks