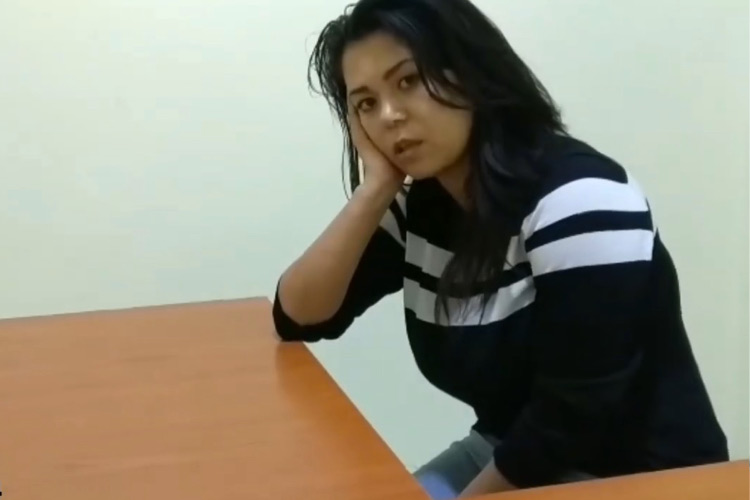 On her Facebook page, she said that she was leaving Uzbekistan due to the ongoing persecution.

“After they released me from a psychiatric hospital, they tried to take me away three times under the pretext of registration. When they arrived, I was not at home. In the place, where they wanted to take me, I could die. During a press conference organized by Komil Allamjanov, head psychiatrist Ambartsumov said that my mental state was temporary. A question arises: why do they want to register me at the Tashkent Psychiatric Hospital,” she wrote.

She noted that the US Embassy, the head of the Ezgulik human rights organization Abdurakhmon Tashanov and lawyer Umidbek Davlatov helped her in leaving the country.

It should be recalled that Nafosat Ollashukurova often criticized the illegal demolition of buildings and corrupt authorities.

On September 23 last year, Nafosat Ollashukurova was taken under administrative arrest. She was charged with various violations, including disorderly conduct and participation in an unauthorized rally. Ollashukurova was detained after filming the rally of journalist and poet Mahmoud Rajab and his supporters, who called on the authorities to close the case against him.

A few days later she was sent to the Khorezm Regional Neuropsychiatric Clinic. Ollashukurova was held in the mental hospital for three months, she was released on December 28, 2019.

A special commission decided that the patient no longer needed treatment. 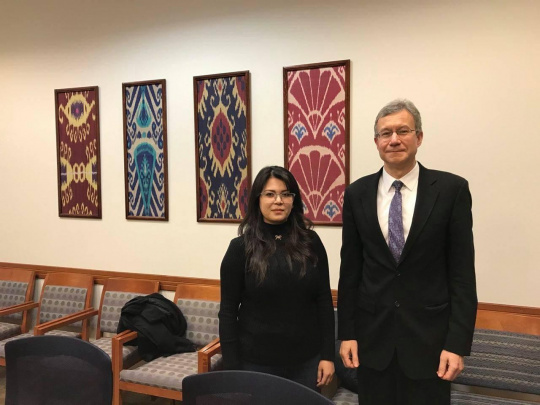 20:41 / 21.01.2020
U.S. Embassy in Uzbekistan comments on departure of blogger Nafosat Ollashukurova from the country
SOCIETY 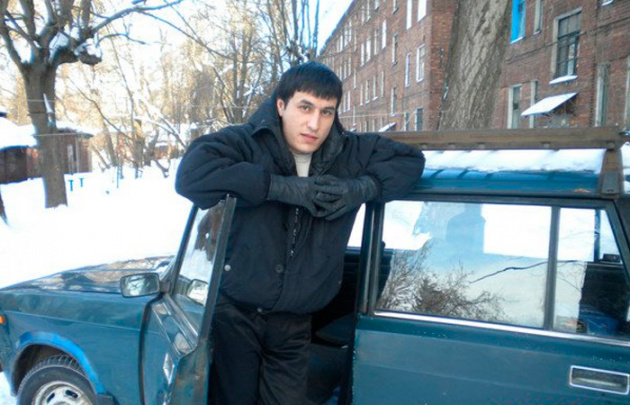 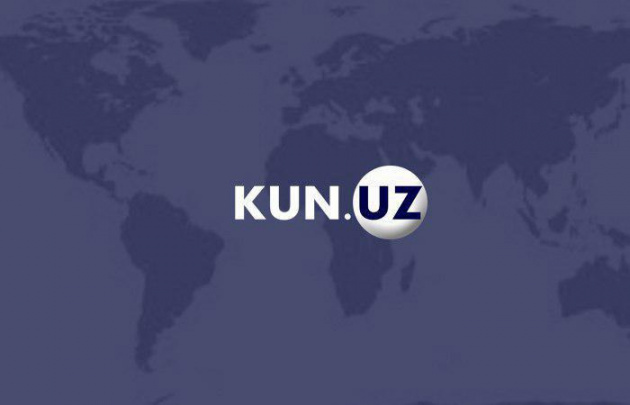 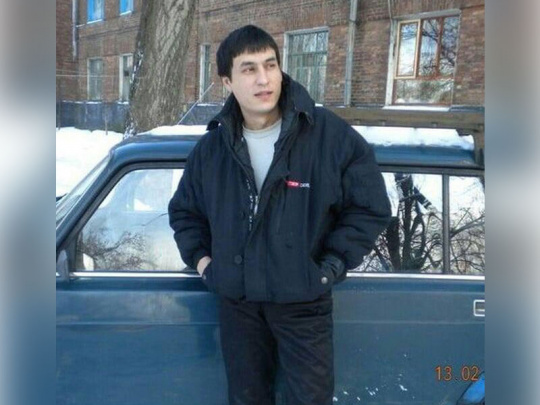