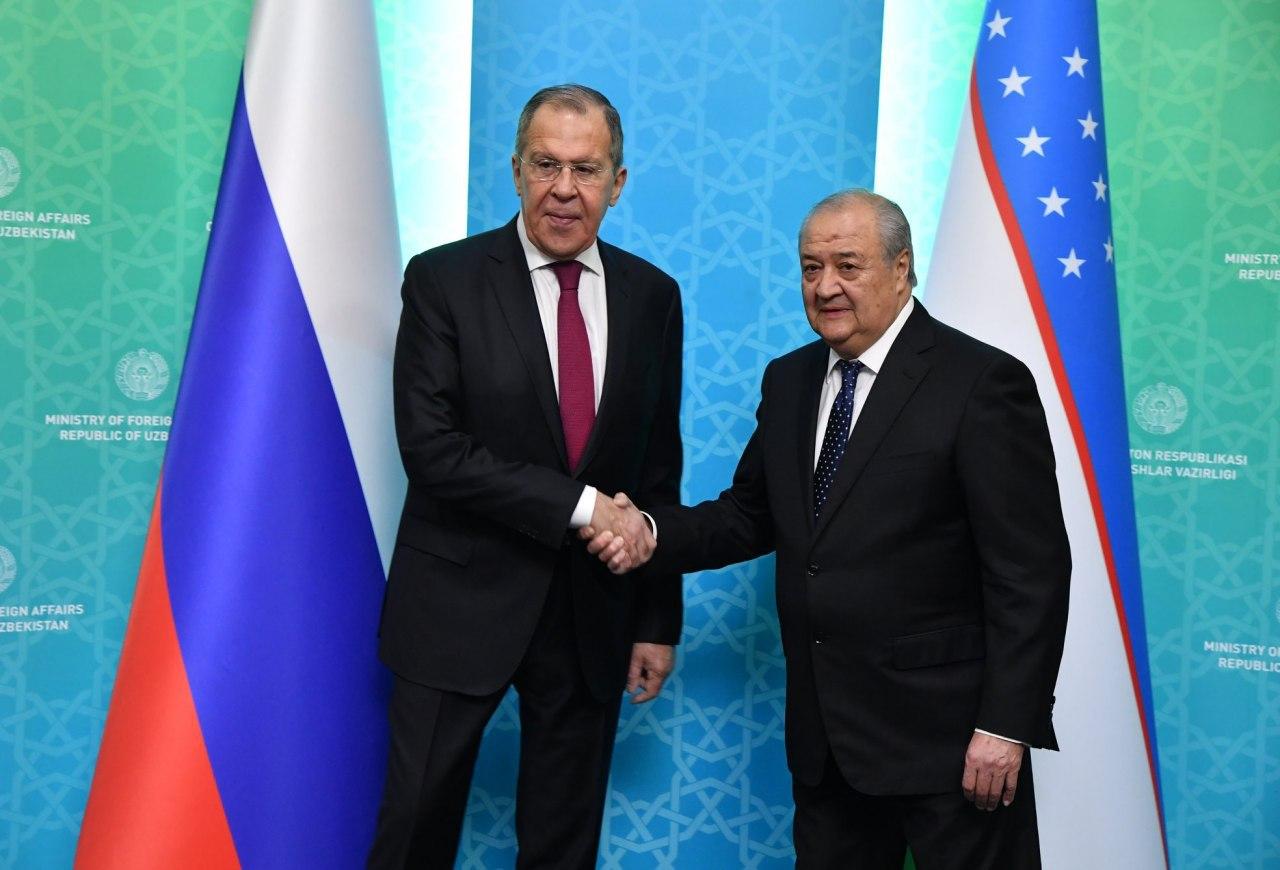 According to the press service of the Russian Foreign Ministry, the parties discussed the results of the recent negotiations that took place in Tashkent and preparations for President Shavkat Mirziyoyev’s state visit to Russia.

In addition, during the conversation, Sergey Lavrov congratulated Abdulaziz Kamilov on his reappointment as the head of the Foreign Ministry.

22:14 / 03.02.2020
Kamilov calls the Taliban movement a force to be counted with
Leave a comment.You must register to post a comment!
Authorization with social networks