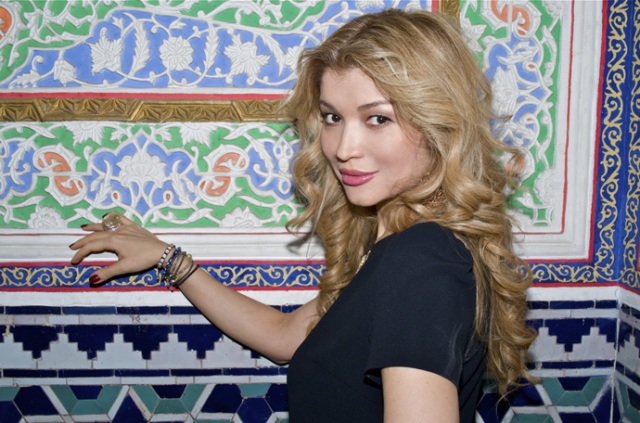 The Times and Daily Mail have published a list of Gulnara Karimova’s real estate in the UK.

According to the Daily Mail, in Surrey, she owns the Gorse Hill Manor estate. She acquired the real estate in 2010 for £18 million ($23.5 million). Today this facility costs £30 million ($39 million).

The aforementioned manor was built in 1912, there is a lake for boat trips and gardens of about 70,000 square meters in the territory. It is noted that the neighbors of Gulnara Karimova are Sir Bruce Forsyth and the Sultan of Brunei.

According to The Times, in London, Gulnara Karimova has two apartments. One is located in the Mayfair area and costs £8 million ($10.4 million), the other one, located in the Belgravia district, is estimated at £2 million ($2.6 million).

Earlier, it was reported that the Prosecutor General’s Office and the Ministry of Justice of Uzbekistan are working together with foreign countries (USA, Switzerland, France, the Russian Federation and Latvia) on the issue of returning more than $1.3 billion of Gulnara Karimova’s criminally earned income.