President Shavkat Mirziyoyev signed a decree “on pardoning of a group of persons serving sentences, who sincerely repented of their deeds and firmly embarked on the path of correction”, UzA reports. 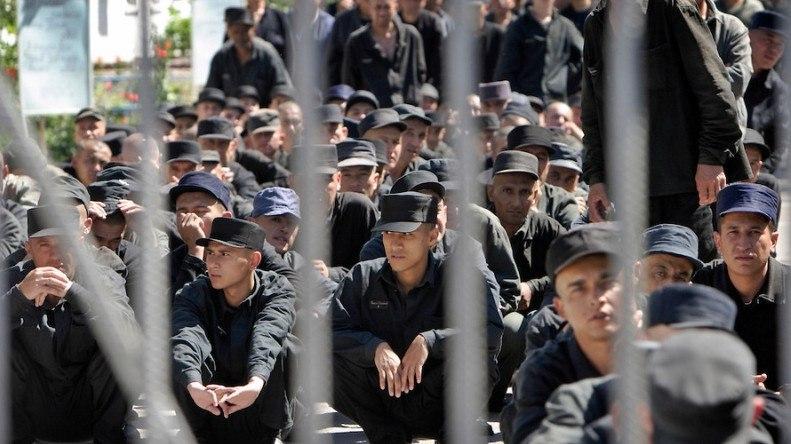 As the decree states, 58 individuals, who committed a crime unintentionally, and sincerely repented of their deeds and firmly embarked on the path of correction, have been pardoned.

Two of those pardoned are women.

12:09 / 05.09.2019
Uzbekistan grants convicts the right to participate in elections
Leave a comment.You must register to post a comment!
Authorization with social networks