Uzbekistan will continue to consider the UK as an EU member state in terms of the implementation of all international agreements after the country’s withdrawal from the European Union on January 31. 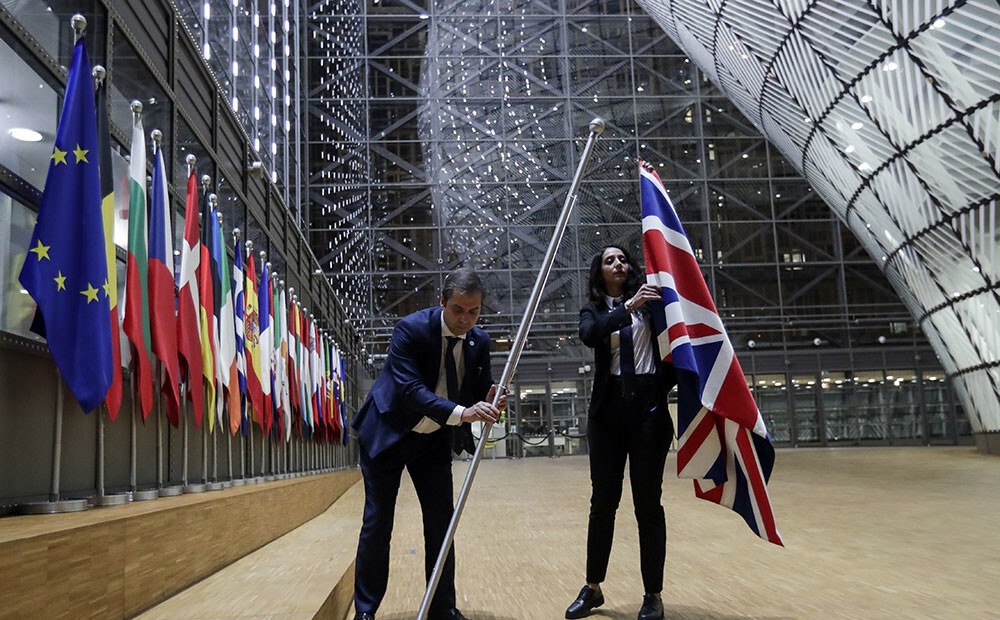 On Saturday, February 1, Great Britain officially ceased to be a member of the European Union. This happened three and a half years after the Brexit referendum.

The EU and the United Kingdom have agreed on a transitional period until the end of 2020, during which the UK will continue to participate in the European Customs Union and the single market, and also apply EU law, despite the fact that it is no longer an EU member state.

The legislation of the European Union, as well as international agreements with third countries will continue to apply to the UK during the transition period (from February 1 to December 31, 2020).

“Based on this, until the end of the transition period, Uzbekistan will consider the UK as a EU member state in terms of the implementation of all international agreements signed between the Republic of Uzbekistan and the EU, including the Partnership and Cooperation Agreement of June 21, 1996,” the Foreign Ministry of the republic said.

It should be recalled that at the end of last year, Uzbekistan and the UK signed an agreement to mitigate the effects of Brexit. This international document should contribute to ensuring the duration of the contractual relations of the Uzbek-British cooperation after Britain left the European Union.

The agreement is a comprehensive document. It is aimed at maintaining the existing legal framework and developing relations between the parties in the political, trade-economic, industrial, transport, agricultural, energy, scientific-technical, financial and other spheres. 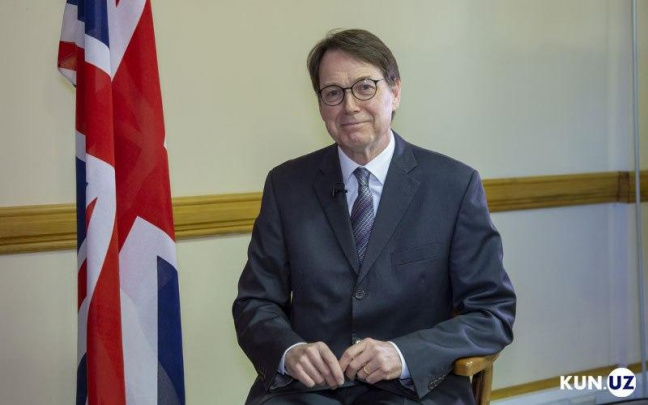 21:40 / 18.02.2020
“There is growing confidence amongst journalists to tackle more controversial, difficult issues” - British Ambassador to Uzbekistan
Leave a comment.You must register to post a comment!
Authorization with social networks