Following an article on the Kun.uz website, prosecuting bodies started inspections against a non-governmental educational institution in Tashkent, which deceived students and applicants. 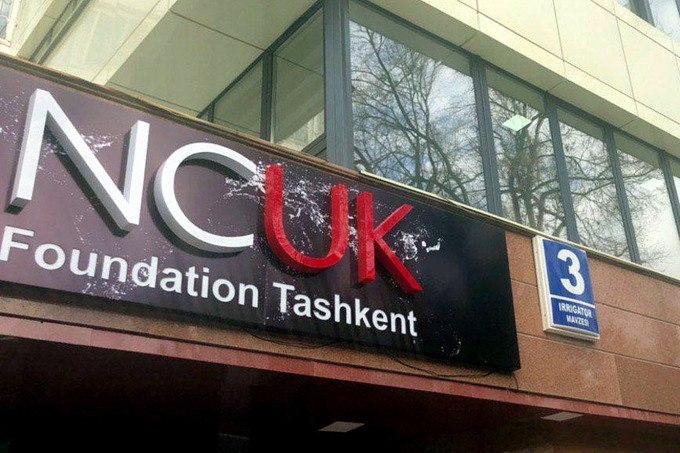 A criminal case has been opened against officials of the BRITISH FOUNDATION TASHKENT NGO, the press service of the Prosecutor General’s Office reported.

“In a pre-investigation audit conducted by the Mirzo Ulugbek district department of the Prosecutor General’s Office, it was revealed that officials of the BRITISH FOUNDATION TASHKENT nongovernmental education center have deceived citizens seeking to study in the UK. They promised to provide applicants with quality education from 3 to 9 months in accordance with the UK education standards so that students would be able to continue their further education at one of the prestigious universities in the UK. They made false promises, assuring that students, who fail the final exams of the center, would be admitted to Westminster International University or the Management Development Institute of Singapore in the city of Tashkent. Earning the trust of entrants, officials of the center received $7,000 from each of the 30 students totaling $210,000 as a tuition fee.

During the investigation, it was also identified that officials of the Center did not register 82.7 million soums, which were received from students. They transferred large sums of money on a corporate plastic card belonging to the center, accruing additional wages to themselves, misappropriated funds in the amount of 674.6 million soums.

On the above fact, a criminal case was initiated against the officials of the BRITISH FOUNDATION TASHKENT NGO under Part 3, Paragraph “a” of Article 167 and Article 168 of the Criminal Code,” the press service of the Prosecutor General’s Office said.

Earlier, Kun.uz published an article “The desire to become a student has become a mirage. Who will help victims of an unknown educational program?” The article states that 41 young people, who are willing to study at leading universities in the UK and international universities located in Uzbekistan, have paid $7,000 each. After having studied under the new “Foundation year” program for 6 months, they failed to meet their expectations and lost their money. 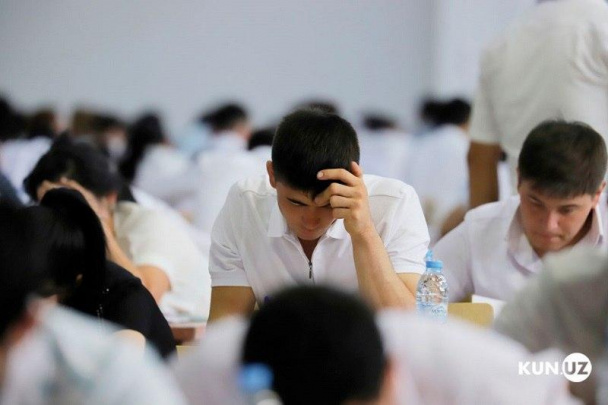 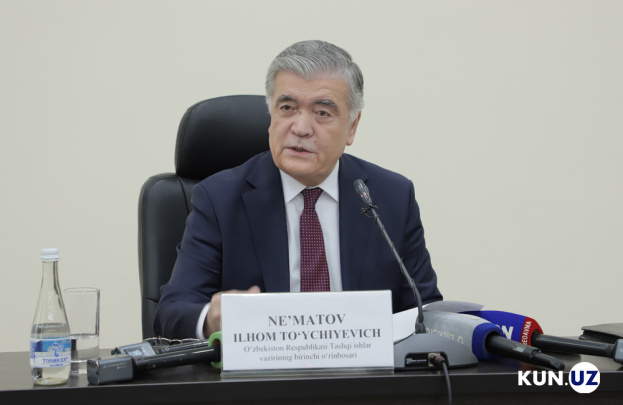 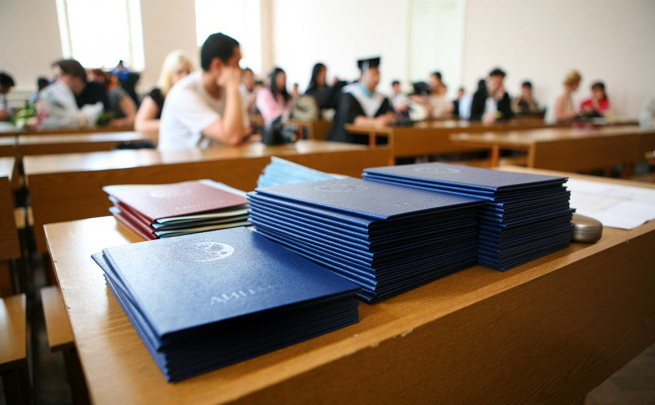 15:30 / 07.02.2020
Students studying in neighboring countries can transfer their studies to Uzbekistan without any exams 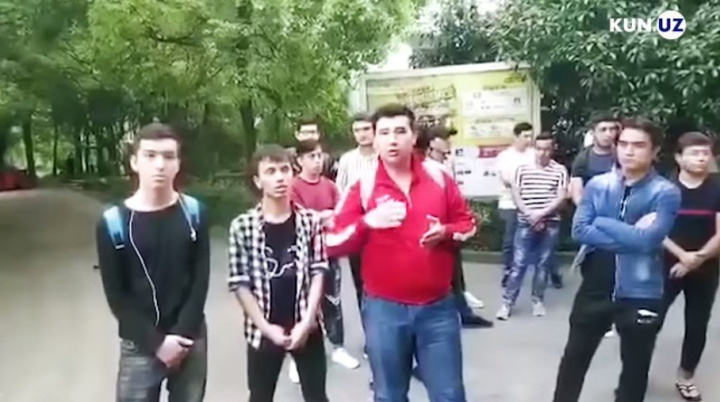 14:40 / 25.05.2019
Appeal of Uzbek students in Shanghai is taken under control - MFA
Leave a comment.You must register to post a comment!
Authorization with social networks